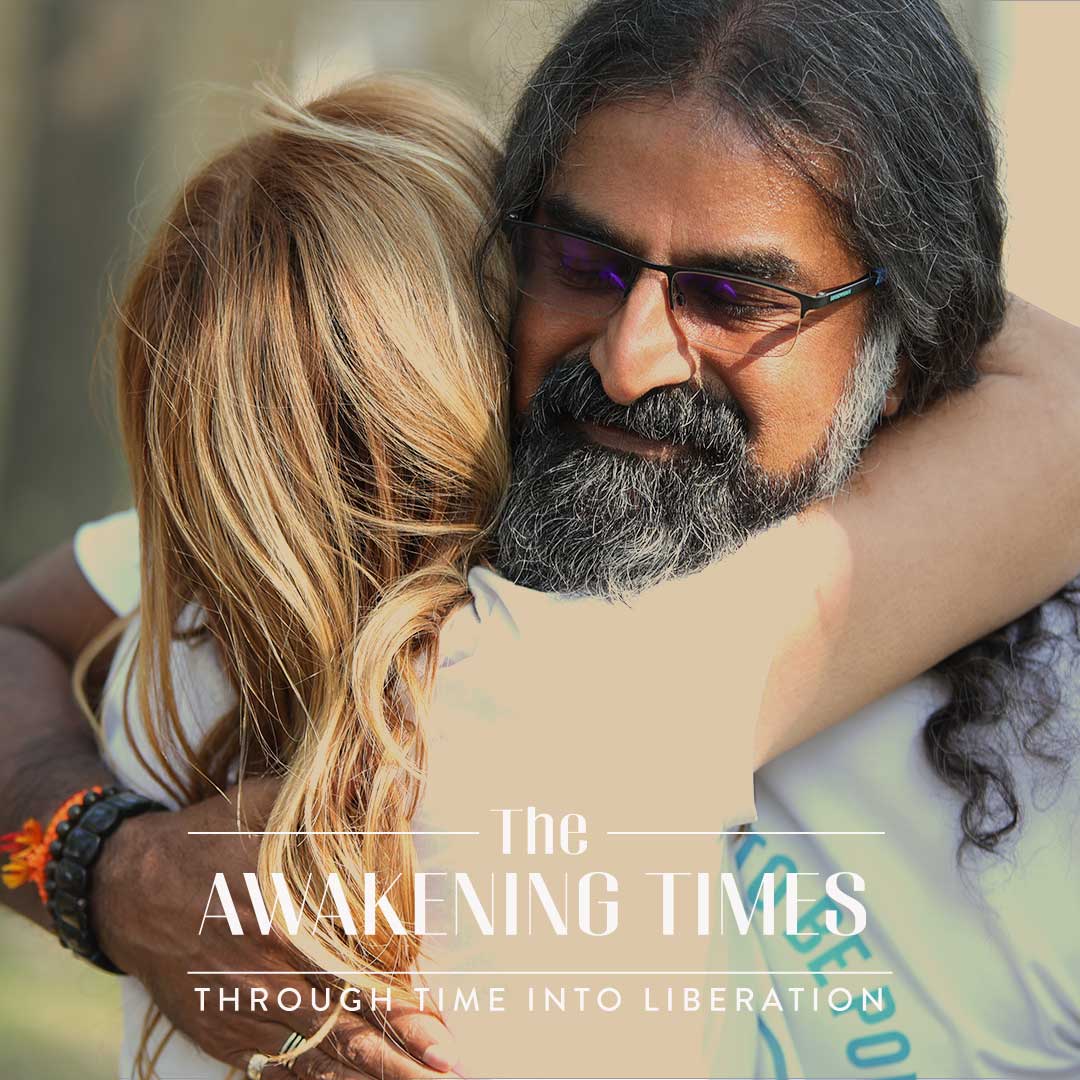 A personal journey to find Soul, Guru and God

My father passed on my birthday last year, in my home and in the bedroom which I have been sleeping in for the past year. My mother passed eight months earlier, and our relationship was tumultuous. The last time we saw and spoke to one another, harsh words were said, and the same harshness was evident in the legacy she left behind her and my father. Her death was unexpected, COVID-related, and she never answered my calls from her hospital bed.

After my father’s passing, I began to unravel the relationship dynamics in my family, specifically my role as the scapegoat child. I always stood on the outside, looking in. I felt that I did not belong to this family, that somehow, I had been mismatched with these strangers who treated me with such disdain and injustice. I did not understand what I did to deserve this treatment until finally, months later, I heard an explanation that gave me peace.

My journey began last year, when a friend, who is a Mohanji Acharya, heard my story and subsequently introduced me to some of Mohanji’s teachings. At first, I was a bit skeptical as I didn’t want another religion to replace my current belief, and I was weary of idol worship. However, I saw something in her that was light and bright, and I wanted that for myself, too. She gave me a few Mai-Tri sessions (Mai-Tri is a form of energetic cleansing and harmonizing facilitated by Mohanji’s consciousness), and I was astounded by the insight and revelations she gave me about my family and lineage, in bite-size chunks, which made it possible for me to digest the content and integrate it into my understanding of my family.

I must have been one of the very first people to book and pay for the ‘Be you’ spiritual retreat hosted by Mohanji South Africa in May 2022, where I finally met the Master in living flesh! It was such a powerful moment to be in the presence of Supreme Consciousness, that I felt the vibration on a cellular level. I did the retreat to challenge myself to be myself – to accept and love myself – and as I pulled back the many layers I was hiding under, removing a layer at a time, seeing each for what it was and not judging it, I was able to accept aspects of myself and let them go. Some were a lot deeper and I was not ready to go there yet.

Once I was home again, I realized that that was only the tip of the iceberg that I had dealt with and that before I could begin to grow in awareness and consciousness, I needed to set myself and other significant people in my life free. So I began looking for a process that could assist me with achieving this goal and heard from friends that there was a special process called MTM, Mohanji Transformation Method, that worked on a very deep level on personal karma and lineage karma. I knew that this would benefit me so I booked my opportunity for personal healing on a very deep level.

The MTM process began with an interview and sharing of why I wanted this session, and we discussed the events in my life that shaped me and those that caused me pain. The interview was handled in the most compassionate way and I felt that I was really cared for. This brought me to tears as I hadn’t felt cared for as long as I can remember. Once the interview was complete, the practitioner, who is one of six in the world, began the next step of the process and within a few minutes I felt a veil lift off of me, removed from my energy field. It was instant and the experience was tangible! I felt this veil of heaviness being lifted off of me, freeing me and feeling much, much lighter than before and also spiritually expanded.

I was given homework to do on my own for a specified period and as I went through the processes, I was in awe of the daily forgiveness and the transformational process given to me by the MTM practitioner. I was humbled when I asked my higher self for forgiveness for all my wrongdoings and then, to ask for my family and then my lineage’s forgiveness too. It was quite moving as I saw myself as the starting point, looking back at my parents who stood behind me, and then my grandparents behind them, and seeing the lineage of the family who is standing behind me and whom I also honored in the process.

After my MTM session, I happened to find family photos owned by both my parents. My paternal grandparents were Hungarian and my maternal grandparents were Afrikaaners, and I found amongst my paternal grandmother’s family photos some of my brother and me as toddlers and in early childhood. I saw many versions of my younger self and my elder brother, up until the age of 6 and 7 respectively, as well as my parents, grandparents and great grandparents, that gave me a clearer picture of my family lineage. Seeing all these photos helped me as I learned to honor my lineage with deep respect for those who came before me.

Recently I took the Empowered 3 online program with Mohanji. It was somewhere in this program that I heard Mohanji explain that, before the soul takes a body, there is a sacred agreement of what the soul wants to experience in this lifetime, and specifically that it is the child who chooses the parents. It is not the parents that make the choice, as the parents do not know who is coming. This understanding shifted so much for me. I also understood that this life I am living is karmic, that the struggles I need to endure are my soul’s choice for my evolution and that I am to accept and respect all of that.

With this newfound understanding, I was able to accept the role that my parents and siblings played in my life, and I no longer harbor feelings of injustice as I had previously. Instead, those feelings have been replaced with acceptance and compassion for each family member, and, mostly, for myself.