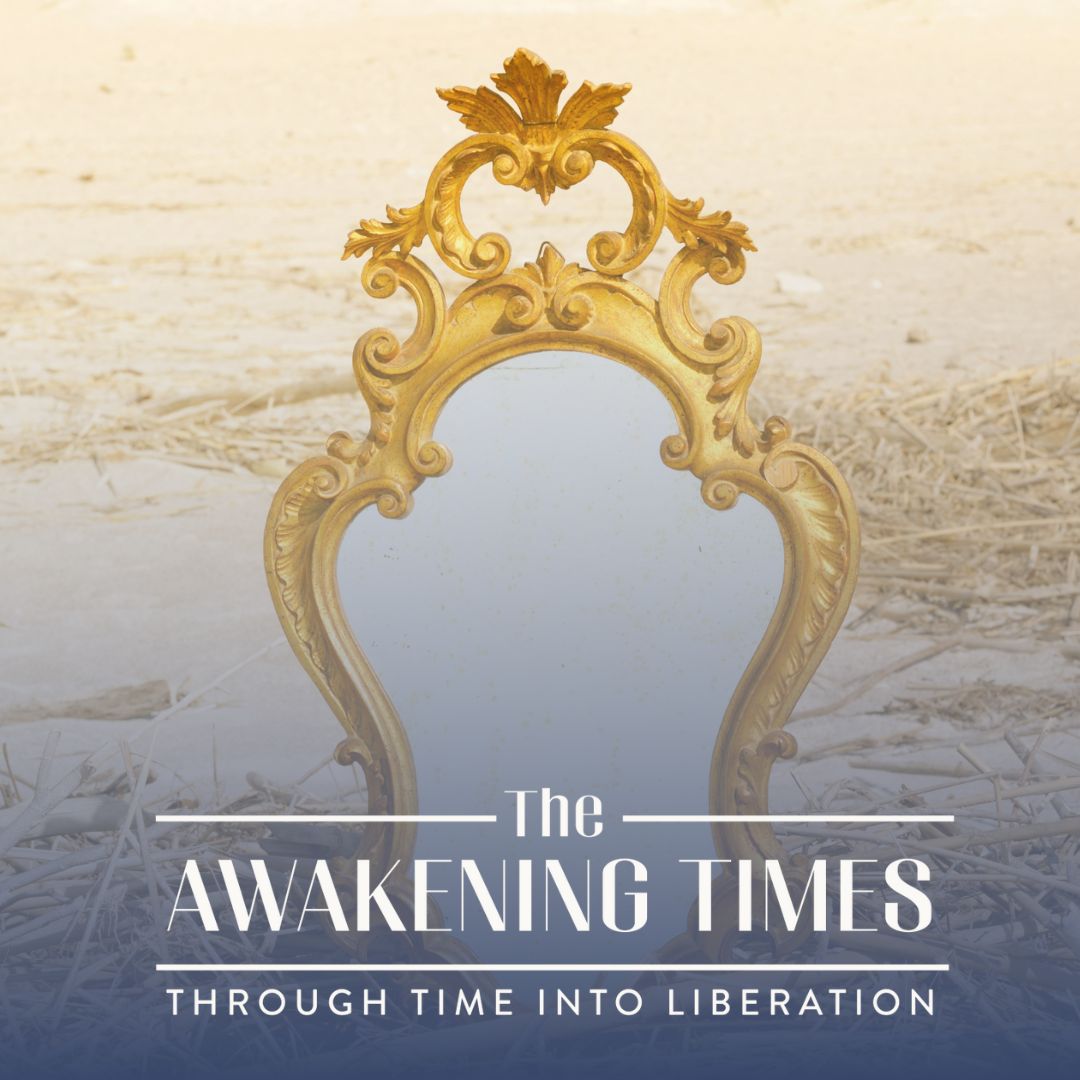 In May 2022, I took time out to go on a spiritual journey and focus on myself to heal the parts of me that needed to be healed. I was walking around with unresolved past traumas that kept popping up into my present and blurring my vision so that I could not see the true me and I was confused about the events that shaped my life, giving more significance and energy, to the point where I was miserable and unable to move forward.

In the past 3 years, I have lost a sibling, mother, and father, each event traumatic on its own, and then dealt with unresolved relationships and family dynamics, that was another thing altogether and I found myself drained of energy, feeling heavy and uninspired.

I attended the ‘Be you’ Spiritual retreat hosted by Mohanji South Africa in May 2022, where I finally met the Master in living flesh! It was such a powerful moment to be in the presence of supreme consciousness, that I felt all my cells in my vibrating on another level. It was here that I was challenged to be myself, to accept and love myself and as I pulled back the many layers I was hiding under, removing a layer at a time, seeing it for what it was, and not judging it, I was able to accept it aspects of myself and let it go.

Once I was home again, I realized that that was only the tip of the iceberg and before I can begin to grow in awareness and consciousness, I needed to set myself and other significant people in my life free. So I began looking for a process that could assist me with achieving this goal and heard from friends that there was a special process called MTM, Mohanji Transformation Method, that worked on a very deep level on personal karma and lineage karma and I knew that this was for me. (See the link attached for more information on MTM.

Within a few minutes of the process, I felt a sticky net placed over me spiritually, limiting me, and being removed from my energy field – and the experience was tangible! I instantly felt this sticky net being lifted off from over me, freeing me. I felt much, much lighter than ever before, freer, and spiritually expanded.

As I went through the processes that lasted for just over a month, I was in awe of the daily forgiveness process and the transformational process as given to me by the MTM practitioner, she is one of six worldwide. I was humbled when I asked my higher self for forgiveness for all my wrongdoings and then, to ask for my family and then my linage’s forgiveness too, was quite moving as I saw myself as the starting point, looking back at my parents who stood behind me, and then my grandparents behind them and so forth…

It so happened that I had the family’s photos owned by both my parents and my paternal grandmother’s documentation and her family photos, what a treasure! As I sorted through the photos, I saw many versions of my younger self and my brother Gabi, up until the age of 6 and 7 respectively, as well as my parents, grandparents, and great grandparents, which gave me a clearer picture of the family I was born I into and I learned to honor my linage with deep respect for those who came before me. Both my grandfathers were men who fought for their country and achieved rank in the military, my paternal was Hungarian and my maternal was Afrikaans. Now that is the stock I come from.