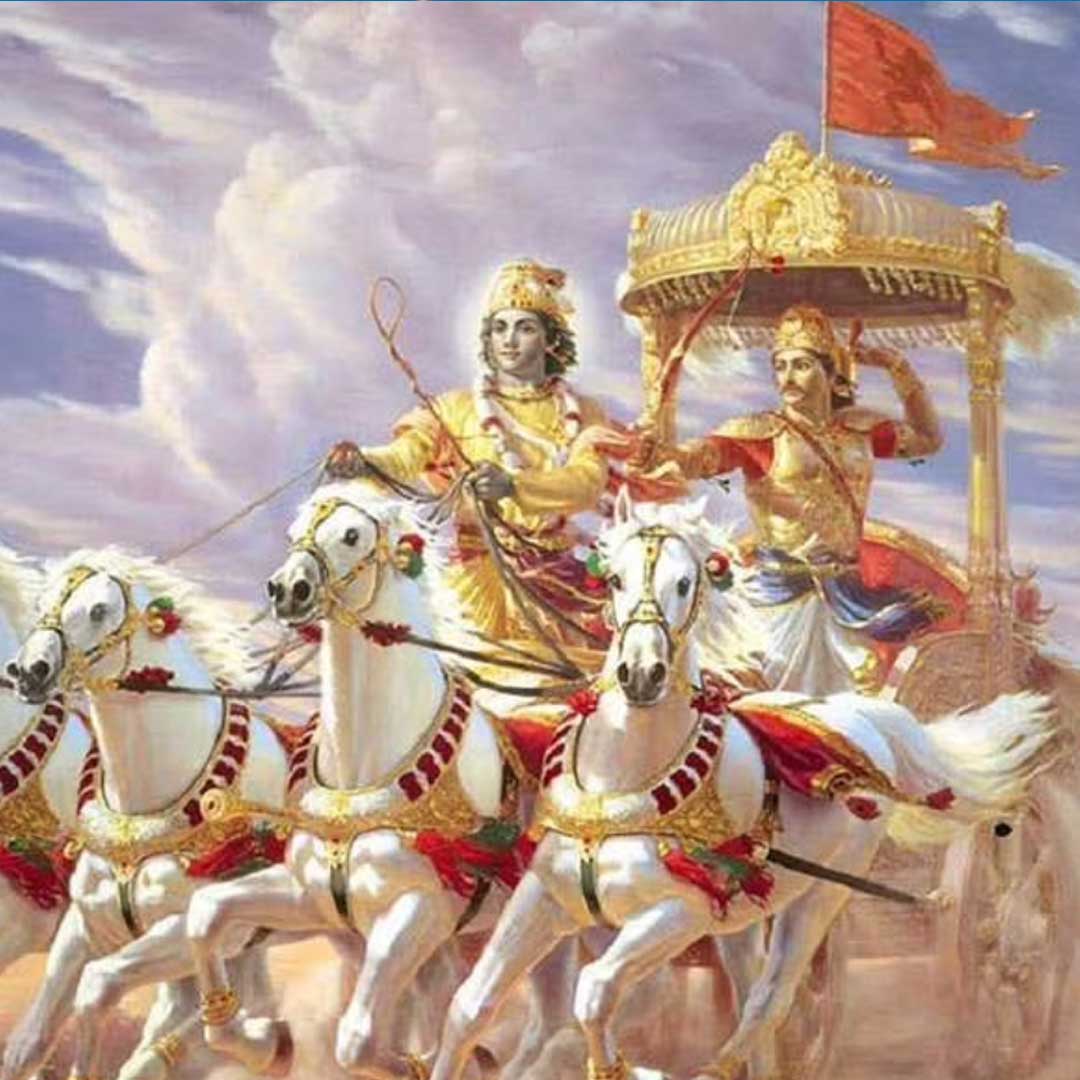 A story about Yudhishthira and Duryodhana

Once cousins Yudhishthira and Duryodhana were sent on a mission by their Guru Drona. Both failed in their efforts.

Yudhishthira was asked to find someone less qualified than himself.

Duryodhana was asked to find someone better than himself.

Yudhishthira searched all over the kingdom. But he could not find anyone worse than himself. He saw only good in everyone. With humility, he regarded everyone else as superior.

Duryodhana on the other hand could not find anyone better than himself. Because he was envious and egoistic, he thought that he was the best. He was attached to his power and position. He was so insecure that he used unfair means to establish his position. His arrogance finally became his downfall.

As we progress on the spiritual path, we gradually begin to see only the good in everyone. Our fault-finding tendency diminishes. We no longer operate out of ego but from humility.

This story reminded me of a famous Doha (couplet) written by Kabir, a famous Indian mystic and poet.

When I went searching for evil in this world, I could not find anything bad. When I looked into my mind, I found that there is nothing worse than me.

Kabir explains that he could not find anything evil in this world even though he went out searching for it. When he searched inside his mind, he found that there was no one worse than himself.

A humble person radiates love. He realizes that God alone is the doer, and he is merely an instrument. He does not find anything to malign others because he is fulfilled within.

We see others as we internally are ourselves. Our attitudes and perceptions determine our judgments.

We should learn to focus more on the good of others, and less on the bad. Instead of condemning others, we should improve our shortcomings.