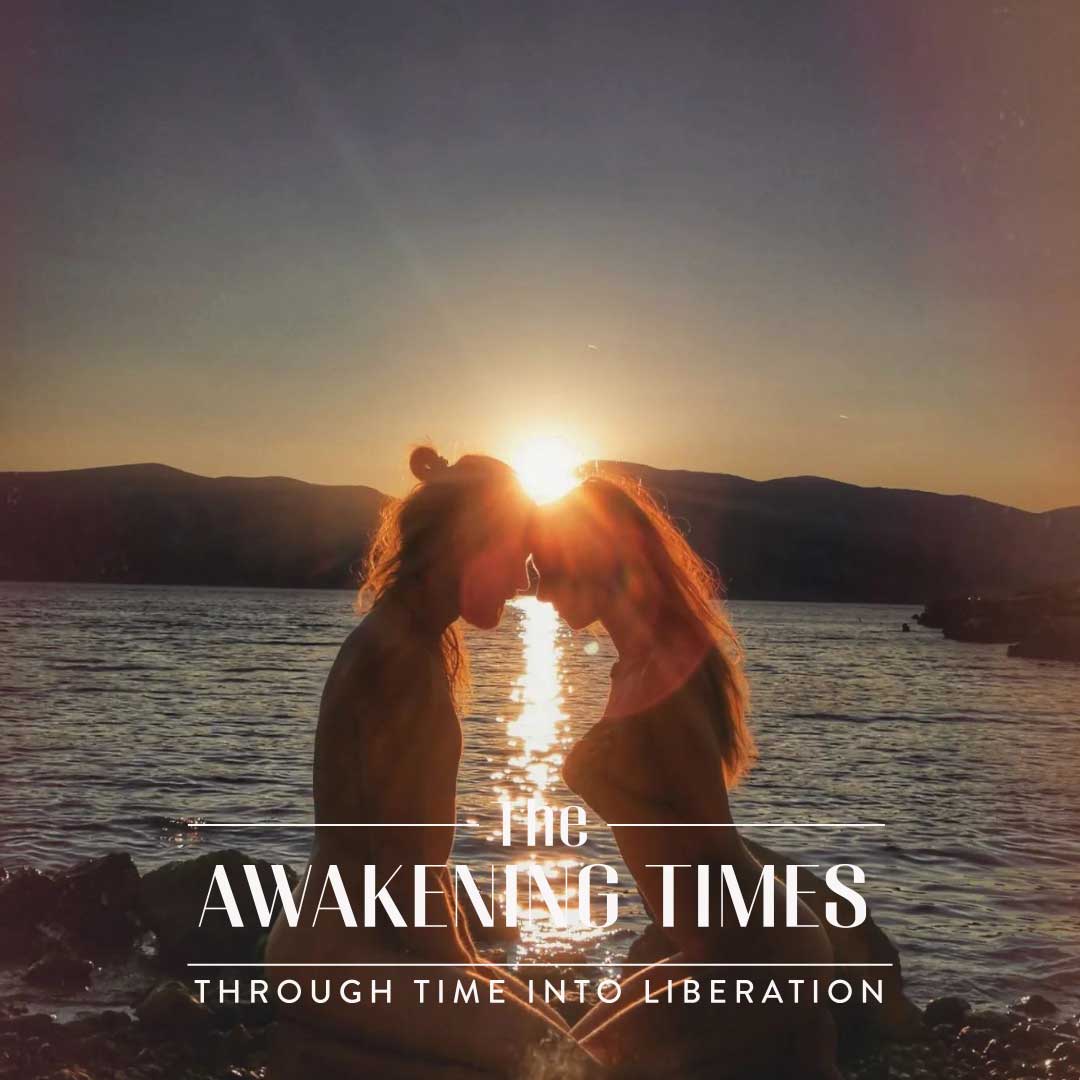 A Journey of Love, Balance, and, Inner Awareness

Shiva and Parvati’s love story is a beautiful union that shaped the history of the universe. Their love, union, and marriage prove to the world the power of love. Everything in this world is temporary except love. Nothing is more powerful than love and therefore, love can conquer all.

After the death of Sati (one of the wives of Lord Shiva and a daughter of the sage Daksa), Shiva was left in a state of grief. He neglected his duties and went into intense meditation for thousands of years. As a result, the world was left in distress. Brahma Dev could no longer create. Vishnu Dev could no longer protect. As a result, the gods went to Shakti – the other half of Shiva – who reassured them that she was going to be reborn in human form. That human was Parvati.

Shiva and Shakti are two parts of the same: Adi Purush and Adi Shakti. One without the other results in a lack of balance, joy, and peace. Together, they represent the divine energies inside all of us. They are the divine masculine and divine feminine sides of the universe, the world, and us humans. Shiva is the absolute reality, the ultimate consciousness. He is cosmic consciousness, the beginning, and end of everything. The source of everything that exists. All that is, is Mahadev (another well-known name of Shiva). Shiva is seen as the amalgamation of the internal world and external world. Shakti on the other hand is more free-flowing. She represents fluidity, movement, and dance. Shakti’s energy is more sensual and expressive. These two forces are opposite yet equal. Shiva is always in union with Shakti. Without one there is no other. Without this union, the balance of the union is lost. This Shiva-Shakti energy should be integrated into our being. Within our inner consciousness resides both of these energies. We as humans are made up of both Shiva and Shakti. We need to balance and practice both of these energies. Shiva can be attained through meaningful silence and meditation, whereas Shakti resides in free-flowing movement and conscious dancing.

Parvati grew up as a devotee of Shiva. She was born loving him and always considered him her husband. However, she did not know how to attain him. Shiva was in deep meditation, while she wished for him to awaken. Kama Dev, the god of love, shot an arrow into Shiva’s heart which awoke him, causing his third eye to open, which in turn incinerated Kama Dev. Angered, Shiva once again closed all three of his eyes and went into deep silence. Parvati, disheartened, was left unsure of her next steps. Eventually, after some guidance from Narad Muni, Parvati Devi went into tapas, placing herself in extreme cold and snow as well as extreme heat and fire.

She meditated for thousands of years working towards inner awareness. To marry Shiva, she had to discard the human form made of the five elements. She had to take a journey inwards. Parvati represents the ideal: the virtue of never giving up, of working hard to achieve what you wish for. Parvati Devi represents the strict ethic of asceticism: severe self-discipline to the point of avoidance of any type of indulgence, which is usually observed for religious reasons. Parvati being an avatar of Shakti is the ultimate symbol of inner strength. The hardest mountain for humans to climb is the journey they take inwards. Parvati Devi embodies this very journey. Through her story, she teaches us of the greatest, yet often also the most difficult, power, inner strength. Being aware of oneself as well as having the ability to control one’s inner thoughts is a powerful skill. One that leads to the path of moksha (liberation).