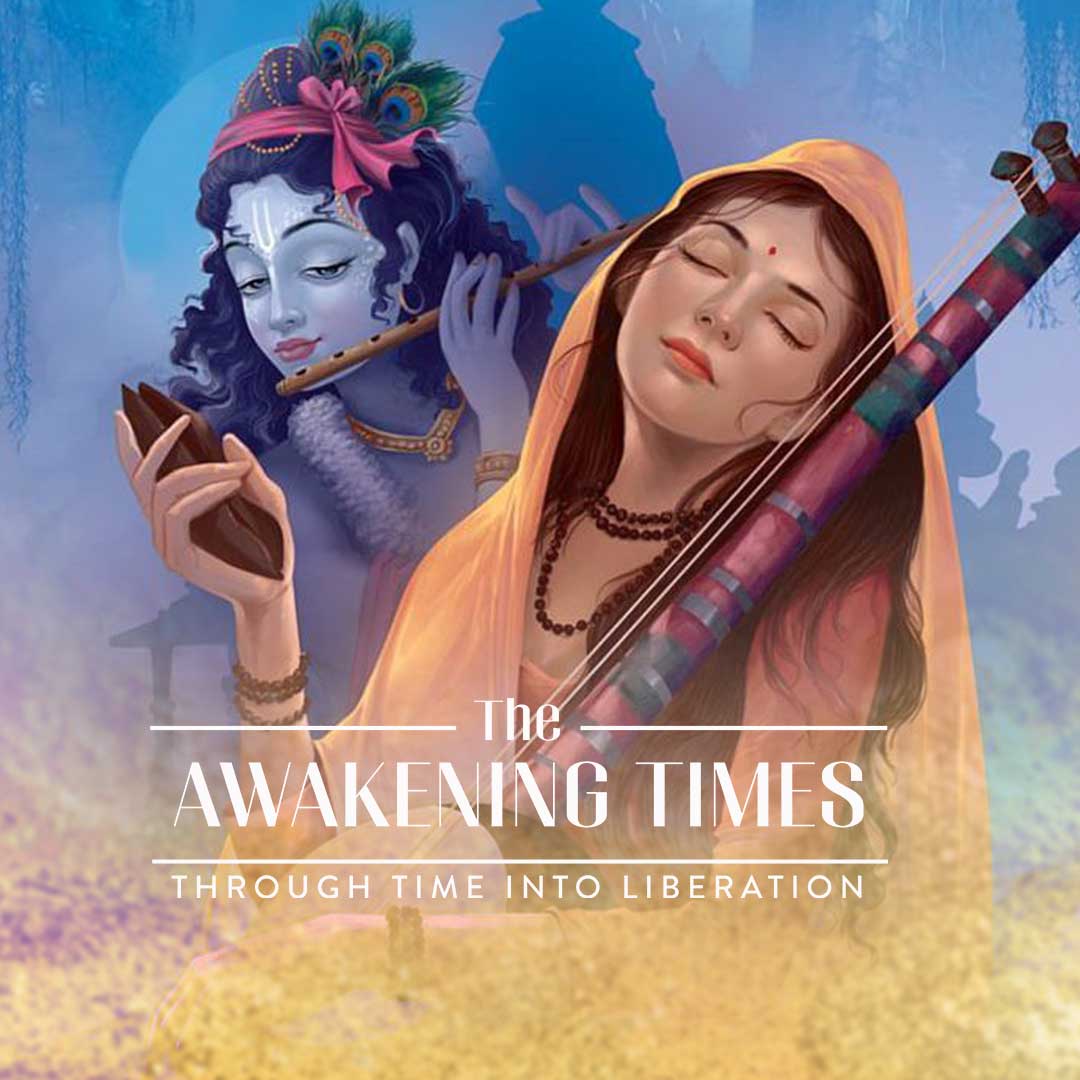 A life of devotion

I have often marveled at the life of the great 16th-century saint Mirabai and her unflinching devotion to Lord Krishna. She never once deviated from her path. She was a Rajput princess and the only child of Ratan Singh, the younger brother of the ruler of Merta. A holy man gave her an image of Krishna during her childhood. She developed a lifelong devotion to Krishna and thought of Him as her husband, friend, and lover. Once while seeing a wedding procession, she asked her mother who her husband would be. Her mother replied that you already have her husband, Sri Krishna. These words changed her life forever. It developed her faith from a young age. She began to bathe the idol of Krishna. She talked with Him. She danced before the image and sang songs. She slept with the idol. Krishna became her sole focus of devotion. Mirabai’s father arranged for her marriage to the prince of Mewar when she was just eighteen. Her husband died within a few years of the marriage. She found herself persecuted by her brother-in-law and his successor. There were various attempts on her life. She was given poison, the snake was concealed in her fruit basket and she was forced to lie on a dangerous bed of iron spikes. But she survived all the attempts to kill her.

She left Malwa and returned to Merta. However, she soon left Merta as well. She went on several pilgrimages and finally settled in Dwarka. It is said that she was finally ordered to come back to Malwa by the ruler. Mirabai was not interested in returning. She asked for permission to spend the night at the temple of Ranchhorji (Krishna). The next morning all that could be found was her hair and her robe.  It is believed by some that she was absorbed into Krishna in the temple.

Despite being a princess, Mirabai chose to give up the pleasures of royal life. Her life was full of difficulties. She was ridiculed and persecuted. However, she kept up her undaunted spirit. She exemplified spontaneous and pure devotion for Lord Krishna. This one-pointed devotion remained strong despite societal and familial obstacles. Mirabai chose to live life on her own terms. Her life was one of renunciation and surrender. She was courageous and fearless and inspired several others to pursue the path of Krishna bhakti.

Mentioned below is a song written by her to her beloved Shyam “the Dark One.” It is taken from the book “For Love of the Dark One – Songs of Mirabai.” The translation is by Andrew Schelling. It depicts her fervent longing to see Krishna.

Mirabai’s life motivates us to develop pure love for the Supreme Lord. In the path of bhakti, there may be ups and downs. There may be obstacles both external and internal. Sometimes, our own monkey mind may be the biggest hindrance. However, we have to remain steady in spite of all obstacles. We may sometimes stumble. We have to pick ourselves up and carry on. A devotee’s unshaken faith, determination, and sincerity are ultimately what is most important.