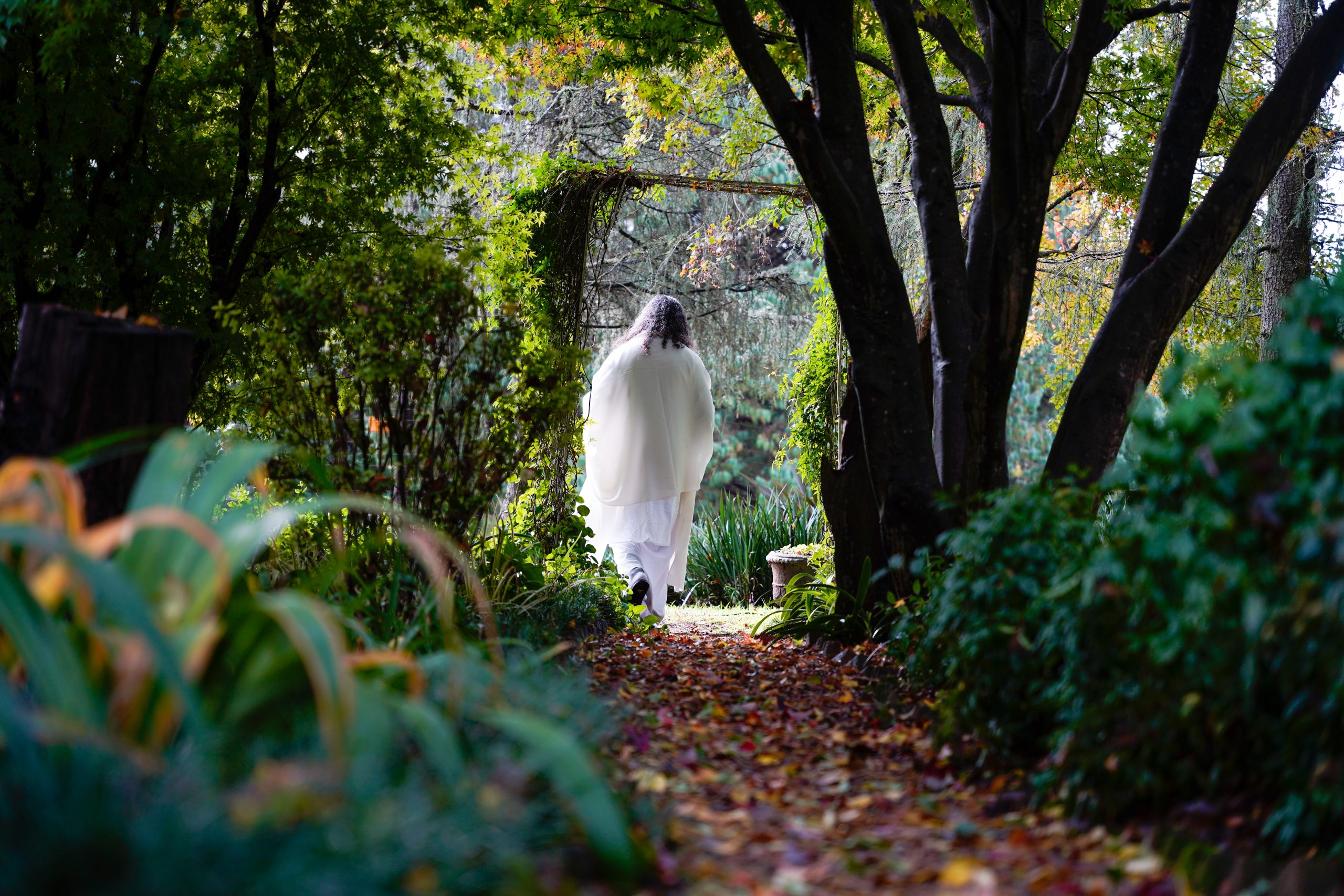 We often wonder if humanity is going in the right direction and ask what we need to do to make a shift in the collective consciousness happen? In this interview, Mohanji, a world-renowned humanitarian and spiritual teacher answers burning questions.

TAT: You’ve traveled a lot this year like you’re on a world tour, is there anything you would single out?

MOHANJI: Every year, I have visited many countries, and the purpose takes me there, the purpose, the call from the people. There are some reasons to go to places, otherwise, I do not travel. So, I do not have any particular preference, or any particular like or dislike about any location. It’s about whether I’m needed there, what I’m needed therefore, that brings me there. I travel according to the necessity, the purpose.

TAT: Are there any differences in levels of consciousness in different countries?

TAT: During your travels through the United States, you met many many people and launched an initiative to connect scientists and politicians. Is there a genuine interest in collaboration for the betterment of the planet?

MOHANJI: A lot of people who connect it to me are operating from a slightly higher level of consciousness, and they have a genuine interest to make The Earth a better place.

But it all depends on their priorities. It all depends on the pressure of the land, and many other reasons. My effort is to bring together good scientists, who will not torture, murder, or kill beings, and good politicians, who want to do something good for the country together. And there are such people, who come together, and they can make the world a better place. Whatever we see in the world today, is formed out of the intention and imagination of somebody or many people. So if we can create a group of people who will bring forth this kind of a change, positive change in the world, that would be a good thing. So that’s the effort which I was putting forth. And I will continue to put forth.

TAT: The mainstream media seems to prefer a negative narrative, but there are positive things that are happening in the world, people uniting to protect soils, oceans, rivers, and forests, and we’re witnessing many new initiatives over the world. Are we seeing a shift in the collective consciousness?

MOHANJI: It’s not easy to see a grand shift in the collective consciousness, while we are looking at it. It’s almost like when we grow up in life, or when we are growing from a child to an adult, we wouldn’t know that we are growing up until we look at the dress we were wearing earlier.

As we know, eye contact does not exist now as it used to be, because gadgets have eclipsed them. So, there are so many things out there now, the metaverse bringing artificial world artificial realities, etc. They are not conducive to the rise of collective consciousness. Probably there are more effects in life, but not necessarily consciousness shift.

Consciousness shift simply means you are one with the universe, you are operating from that level where you don’t see any differences, or nothing outside affects you. So, for that to happen, we have to wait and see how today will become tomorrow.

So, at this point, what I see is that there are interests in people to connect to higher consciousness, and they are exploring, trying to explore the possibilities of their own, which great masters have delivered long, long time ago, in the in Vedas and Upanishads.

Various scriptures have told about the possibilities of human life, and human existence, including the connection to Consciousness. So, people are now beginning to explore, and more people are interested.

But for a collective consciousness to happen, there should be a massive shift in lifestyle. If that shift in lifestyle is not happening, as we speak, or over time, then it could be more of a disaster, because the more people who live in an unconscious state will not cause any goodness in the world.

So for goodness, righteousness, love, and kindness to happen, we need to have a much more drastic shift in awareness, which has to start with schools, with societies with religions with language by boundaries.

That kindness and compassion it has to be prioritized. Selflessness should be given priority in terms of rewards and recognition, rather than giving more and more accent and coverage for violence.

Violence should be considered as a complete lack of awareness or degeneracy, and treated in that way, so then only we can see a shift, or we can hope to see a shift.

TAT: Many astronauts who had the opportunity to see Earth from space remarked that it looks like heaven. Is there a way to awaken love and responsibility in people towards our home planet?

MOHANJI: What looks like heaven, and what feels like heaven is a different things. From the outside Earth looks beautiful because of its greenery, its flora, and fauna.

But that does not mean heaven. From a visual perspective, it is good for the eyes to see. But, Heaven is a space inside. You should feel heavenly, blissful, compassionate, and kind. Inside, there should be a feeling of total peace.

There is no competition, no comparison, no imitation. You are being you, authentic, fully inside, and fully happy. That’s a state of heaven from the outside.

TAT: Many people no longer identify with the countries they’re born or they live in the status as citizens of the world. According to you, what does it mean to be a citizen of the world?

MOHANJI: When all the barriers, caste, creed, country, culture, color, religion, language, dissolve, all that remains is humanity. That’s a human of the world, a human citizen of the world.

So, all the birds, all the beings, have no boundaries. They have territories and stuff just for the sake of food or security. Apart from that, you can see migratory birds flying to different places. The entire earth belongs to everybody. Citizens of the world should be truly selfless, and truly compassionate. There should be no discrimination. There should be a total tolerance for everything. But at the same time, living a righteous life, righteousness and goodness are essential to be called to be a global citizen.

TAT: You’re the author of the beautiful Reimagine song. It is about a different a better world. Is that world possible?

It is possible if you believe in it.