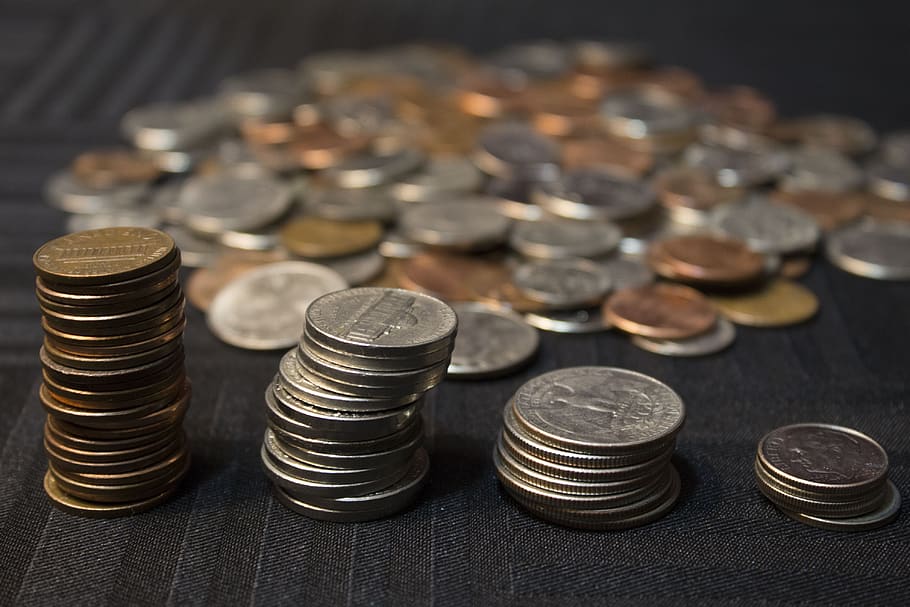 Mohanji, had once told a story on the consequences of karma that stayed with me, A very wealthy man was passing in his horse carriage through a street by the river when he saw a poor man begging. The man looked like he hadn’t eaten for days. The rich man was generous by nature. Feeling pity, he stopped the carriage, asked the beggar to come closer and gave him one hundred rupees (which could feed one comfortably for a couple of weeks). The poor man couldn’t believe it. He thanked the rich man profusely before they went their happy ways.

As time went on, the rich man’s fate took a turn for the worse. One calamity after another befell him. He did not know what went wrong. Finally, a day came when he became penniless and had to beg on the streets for his livelihood. While begging for his daily meal, he chanced upon the same street one day and went to the biggest shop on the street.

The owner of the shop standing outside. The owner started staring at him intensely and finally asked, “Sir, how come you are begging I recognize you. You gave me one hundred rupees ten years back. How can i ever forget you You are the reason that fortune knocked my door. Aren’t you that same person” Saying thus, he described the incident. The rich man immediately recollected the incident. The fish shop owner requested the erstwhile rich man to come to his house and have lunch with him. The erstwhile rich man agreed.

The shop owner took the erstwhile rich man to his palatial house, allowed him to clean himself, gave him new clothes and served him a lavish lunch. The erstwhile rich man asked him how he became so wealthy. The shop owner related his story, “When I got the hundred rupees, I was blown out of my mind and did not know what to do with it. After a while when I calmed down, I decided to use it to start a business. With that in mind, I bought a hook to catch fish. In a very short time, I managed to earn enough to buy another hook and asked my brother to work for me. Soon fortune was shining on me and I had employed most of my relatives. I eventually bought a boat, then a trawler and then several trawlers. I am now the biggest fish wholesaler in this region. All from that single hook that I bought from the hundred rupees you gave me.”

After finishing his story, he asked the erstwhile rich man, “After you gave me the money, I found out later that you were the wealthiest man in this region and the most generous one too. How did this happen to you”

The erstwhile rich man said, “Until today, I always wondered the same. Now I know.“

Foolish advice Empowering the good earns us a share of the merits of their good deeds. Empowering the wicked does the same. As Mohanji says, “Beware, Be Aware.” Choose wisely.

‘Cause I’m a picker, I’m a grinner I’m a lover, and I’m a sinner I play my music in the sun I’m a joker, I’m a smoker I’m a midnight toker I sure don’t want to hurt no one — from the song Joker by the Steve Miller band