Archeology of the Soul – Part Four 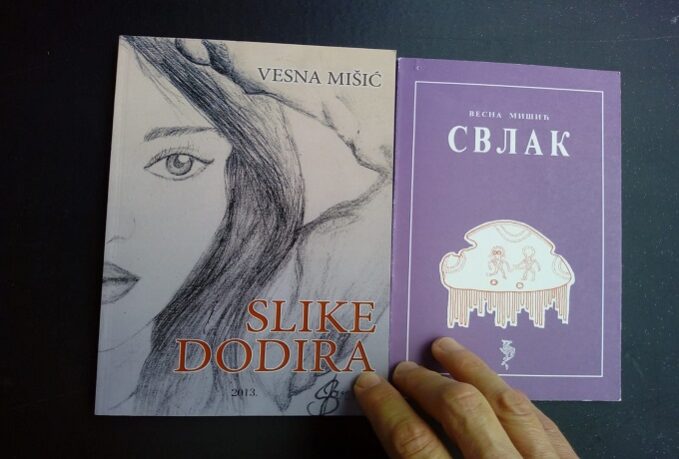 "Everyone will write poetry."

Something interesting happened to me while I was writing the previous text. In fact, I have never been in a position to write being limited by deadlines and the number of words (except for school assignments). So, at one point I'd realized that I might even be late with my text, which made me a little nervous. A friend who helps me with the translations into English, prophetically told me that it is good, because writing under pressure can get a great story out of me.

What writing under pressure pulled out of me were a few very quick and crystal clear insights:

I felt like I was on an accelerated course of self-transformation. I already had some of this knowledge, but only mentally, theoretically, I didn't feel it, now somehow everything has fallen into place. At every thought, my stomach was in peace. It may not be its favorite dish, but it is digestible.

Jul 28, 2020Editorial Team
The June Issue of The Awakening Times is Out!A Pearl is a Pearl