Home Archaeology of The Soul, Part 3

Archaeology of The Soul, Part 3 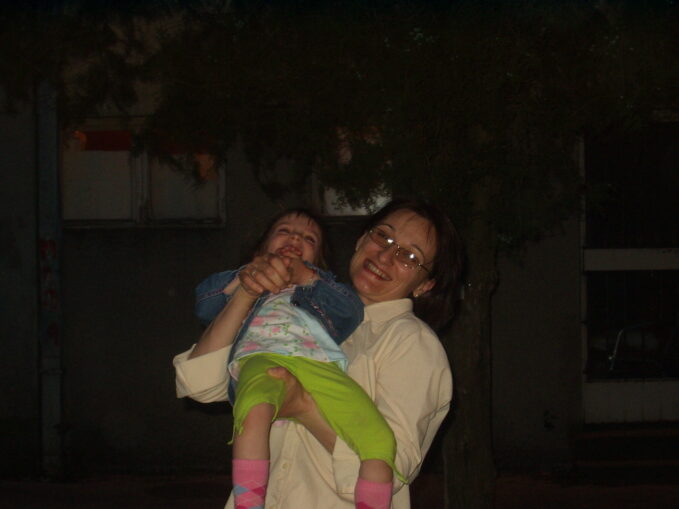 "When we choose health insurance over passion, we choose survival over life." - Charles Eisenstein

You may have concluded so far that I am not the one who chooses health insurance. Oh, I'm not like that at all! I am the one who has always known what her life purpose is. I am the one who's always followed her passion, without hesitation and calculation. I even managed to materialize my passion by publishing my poems and novels.

So, where does, then, the feeling of failure, frustration and dissatisfaction I've been sensing all of my life, come from?

What I've been missing, looking back from my current perspective, was that writing is not the ultimate goal of my soul, but a tool, a path, the very bait that is constantly pushing me one step further, to try this, to experience that, to see this, maybe 'that something' can help me, maybe it will be clearer... and then, when I go through the event, the thought comes to mind: Wow, how well will this be for the novel! My burning passion for writing, permanently in contrast to the everlasting struggle for a decent existence and dependence from others, with my character which does not respect authority, it was just the scenography for the drama I'd chosen to play in this life. After all, the books on reincarnation explain it very clearly how the soul chooses its experiences for the next life according to the tasks it has set for itself. Over the years, being able to see more and more clearly how insanely brave, full of self-confidence and, I would say, even arrogant I was up there to choose all of that here on earth, I have no other choice but to persistently face what I intended to solve until I solve it... or die.

Of course, there are much more difficult scenarios than those of mine. I did not choose incurable diseases or hunger, extreme poverty, war circumstances (except for those seventy-eight days of bombing Serbia that I spent under stress but without consequences), I did not choose to be born as a woman in a country where women do not have basic rights. But, I would say, after those most difficult points on the scale, my topic comes into focus. How to provide a livelihood for the child and myself, in this country, with these capacities and my character? Frankly speaking, you don't even have to be married, you need to be neither successful nor happy, you don't have to go to the seaside every year, it's not necessary to have regular sex or some new outfit. You can do without all that! And, even though I let go of all those desires and accepted the lack of them, I could not accept that my child had indecent living conditions. But before all that I chose to have a child.. I haven't had a choice but to fight, to find a way to function in this world in which I cannot cope, to overcome myself daily and persistently, my fears, my blockages, my limitations, my anger, my resistance, to rise up after every defeat, every extinguished hope, every missed opportunity, to find strength and motivation for a new day...

It’s magical how life unfolds, like in a perfectly directed film, in which each and every smallest scene has its 'why'. When I was thirty-two, I became seriously ill. It all started with small symptoms that, for some reason, did not give me peace. Three excellent doctors told me that everything was fine and that I was healthy. Around that time, I visited a friend, in a distant city, whom I rarely saw, (these days we are not even in touch), and told her what was happening to me. She took out a newspaper clipping from a drawer where there was exactly written everything I told her. It also said that the consequences could be very serious. So I found the fourth doctor who told me I came at the last minute. If I hadn't gone through the surgery then, I would have never given birth to a child, and ultimately I could have died. The key point here is that I chose to have a child. Or the soul of my child chose me, to block all my other options, except that one... To persevere!

Jun 29, 2020Editorial Team
The LionAwakening On All Fronts