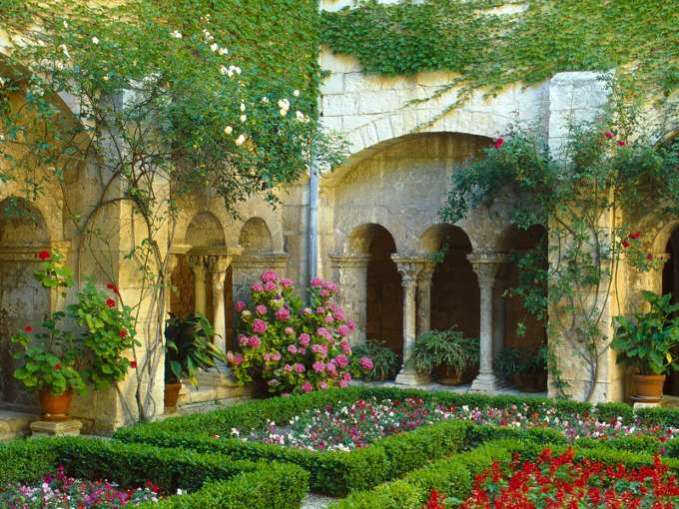 Aristotle had a reputation as a dandy. According to ancient biographer Diogenes Laërtius, the father of scientific philosophy lisped fashionably, and was known for his schmick wardrobe and bling.

The impression, bolstered by his ties to the Macedonian royals, is of a metropolitan bon vivant with a taste for opulence. And this makes historical sense: as Aristotle himself noted, philosophy arose in big, rich cities, which gave literate upper classes the leisure to converse and write.

But Aristotle’s school was not in the Macedonian court, Athens’ prestigious suburbs like Kerameikos, or the agora, the busy marketplace. The philosopher preferred to give his famous lectures in a park.

His school, the Lyceum, was named for the shaded groves where the philosopher rented his buildings. It had walks, running tracks, change rooms, wrestling schools, temples and stoa- porticoes, shaded from sun and rain. Military parades were held there, along with cult rituals. It was an all-purpose reserve for sports, religion, politics – and philosophy.

Aristotle taught his students as they strolled around the peripatoi, the colonnades – hence their name, the “peripatetics”. His Lyceum also housed the first botanical garden (probably stocked by the Macedonian empire), which undoubtedly contributed to his lost book On Plants.

In this, Aristotle was following his teacher, Plato, whose Academy was also in a sacred grove, and who similarly taught on the hoof. (“I’ve been doubting long, and walking up and down like Plato,” gibed playwright Alexis, “but only tired my legs.”)

This devotion to gardens lived on in Classical philosophy. Aristotle’s own student and successor, Theophrastus, wrote the first systematic treatise on botany, and bequeathed the Lyceum gardens to his colleagues “as may wish to study philosophy and literature there . . . on terms of familiarity and friendship”.

The Lyceum and Academy schools remained at the heart of Mediterranean intellectual life for over two centuries. One of the great Hellenistic critics of Plato and Aristotle, Epicurus, retired to his backyard in suburban Athens for a life of grumbling austerity. His school was called “The Garden”: a symbol of his independence, and a means of realising it.

“He who follows nature,” Epicurus was quoted by Porphyry as saying, “is in all things self-sufficient.”

Educated Romans also took to gardens for scholarship and conversation, often in a knowing nod to their Greek forebears. Shoved from public office, Cicero wrote of opening an “Academy” in his own Tusculum villa. He and his students worked while walking outdoors, and Cicero noted the particular joy of watching plants grow. “I am principally delighted,” said Cicero’s Cato in On Old Age, “with observing the power, and tracing the process, of Nature in these her vegetable productions.”

At the end of the Classical era, more than 700 years after Aristotle opened his school, the Platonic theologian Augustine was converted to Christianity in a garden. “I flung myself under a fig tree,” he wrote in his Confessions, “and gave free course to my tears.” 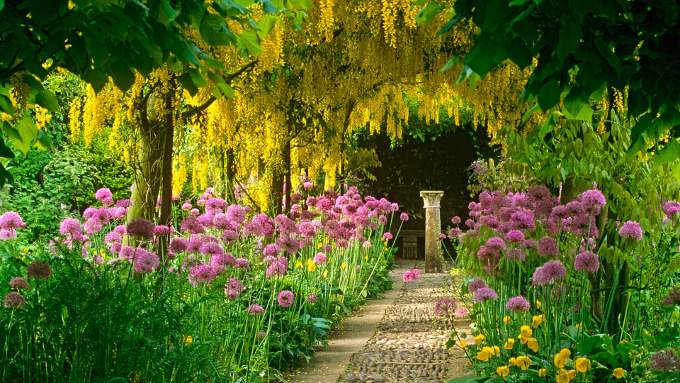 Alongside fresh air, serenity and scientific curiosity, there are unique intellectual reasons for philosophy’s plein-air tradition. The garden is not simply a retreat or source of physical exercise. It is intellectually stimulating in its own right, because it is a fusion of two fundamental philosophical principles: humanity and nature. This is suggested by the word itself, and its cognates in German and the Romance languages: Garten, jardin, giardino.

Like the English “yard”, they refer to enclosure, which requires two things: something  cordoned off (nature), and someone to do the cordoning (humanity). Beginning with sacred groves like the Lyceum, every garden is a union of this kind: nature separated, bordered, transformed by humans.

What makes gardens unique is the explicit character of this fusion. Plants and stones remain recognisably plants and stones, but they are arranged, cultivated and maintained artfully. In this, they demonstrate our specific relationship with nature – what we make of it, physically and intellectually.

Aristotle saw nature as something of an organism, full of growth and movement. Plato’s nature was a divine blueprint, Epicurus’, a random strife of atoms.

There is no final word on what nature is – what “is” is. Precisely because of this, mankind is also a puzzle. Our existence is enigmatic, because human nature is not universal or eternal, and we are opaque to ourselves. There is not only nature, but also second nature – the first given, the second made.

RIDDLE OF THE SPHINX

Yet what humanity makes of itself is often unclear and unpredictable. These were the unspoken points of the riddle of the Sphinx, the premise of one of Athens’ premier tragedies, Sophocles’ Oedipus Rex.

“Man” is the answer to the Sphinx’s question: “What walks on four legs in the morning, two in the afternoon, and three in the evening, yet keeps its voice?”– but this is a deceptively simple reply. The species continues, but we keep transforming. As individuals and societies, we are works in progress, with novel perspectives and trajectories. And as poor Oedipus discovered, these are rarely completely clear. Humanity is an ongoing question, not an answer.

These riddles, nature and humanity, combine in the garden. 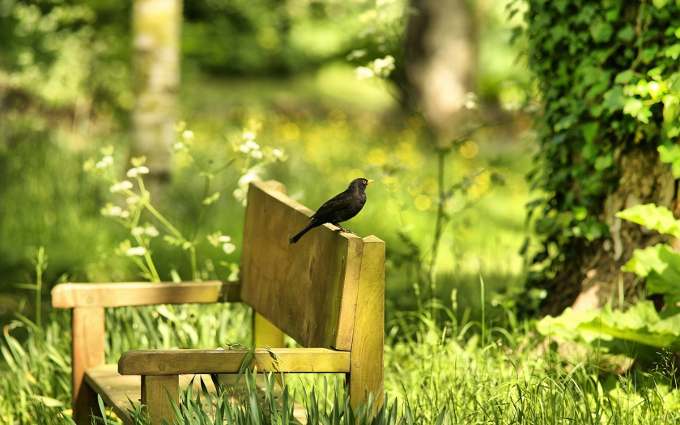 Over two millennia on, the garden remains a rare refuge for contemplation. Gardens can be beautiful – sometimes overwhelmingly so. They can console, calm and uplift. But they can also discomfit and provoke, and this is often their philosophical value. For all their common themes – order and disorder, growth and decay, consciousness and unconsciousness, stasis and animation – gardens reveal conflict: the conceptual strife in every civilisation, and every civilised mind.

For this reason, the story of the garden – told through my book – involves varied characters, with jarring sensibilities. The goal is  increased intimacy with nature, human nature, and their mysterious fusion: the garden.