Home Why Quests are GOOD for you?

Why Quests are GOOD for you? 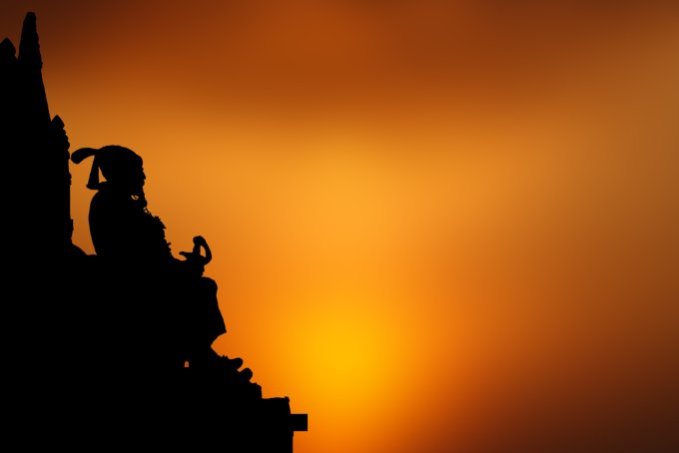 The sun rose over central Africa as my plane touched down on a dusty runway. I jolted awake with a start, but then smiled as I looked out the window: I’d made it! I was in Rwanda … or was it Burundi? And this was country #163 … or was it #164? For the past ten years, I’ve been on a personal mission: to visit every country in the world (193/193). This quest began from a love of travel, but thanks to the structure of having a clear goal — every country, no exceptions, and all by my 35th birthday — it grew into something much greater. Traveling was great, but the quest was even better. As I roamed from country to country, the pursuit of a specific goal brought meaning and purpose to my life.

The common answer to the journey-vs-destination problem is that the end goal “just doesn’t matter.” It’s all about the journey! The process is everything! But is it really?

There’s no doubt that the journey matters. In my case, if I didn’t enjoy the journey, I would have had a hard time getting on another ten-hour flight or preparing for another African minivan journey of indeterminate length. Simply put, I had to love the getting around bit as much as the arrival bit.

However, it turns out that the destination matters too. Without the goal, I wouldn’t have been able to remain focused throughout all those flights and crowded bus rides—not to mention the misadventures, accidents, and general calamity as various things went wrong along the way.

Every story of ancient times understands the importance of a destination. Yes, the hero must undertake a long journey, along the course of which he’ll be maligned, attacked, and sidetracked. He’ll make friends and enemies and learn many lessons. But there’s also an end goal: a golden fleece to fence, a ring to reclaim, a Cyclopes to conquer. There’s a point to it all! You have to get somewhere in the end.

As my quest was underway, a funny thing happened: I started meeting other people who were also pursuing quests. I heard from:

The questing phenomenon isn’t new — it’s been around since Noah set out to build an ark — but modern-day quests are a bit different. I wanted to learn from these “questers,” understanding why (and how!) they pursued their goals.
In the end I came away with an imperative: quests are good for us. Quests can challenge us. And finally, quests can improve our lives. No matter who you are, you can find meaning and purpose by choosing a big adventure and following it with all your heart.