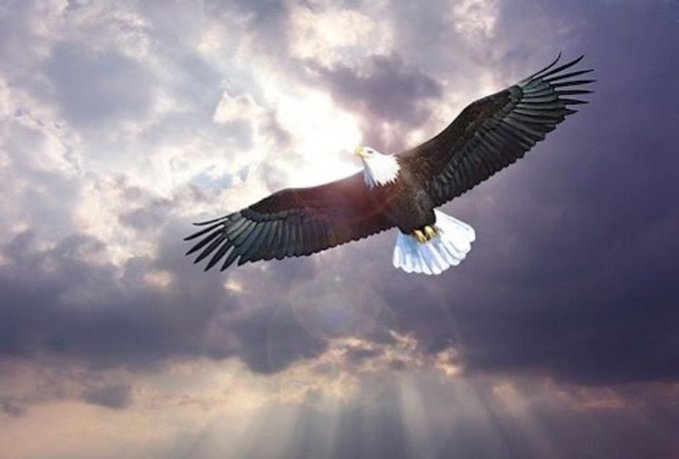 I am not a person who has ever done automatic writing nor have I ever attempted it. Whether this was or not I do not know, but I do prefer to say it was greatly inspired by White Eagle's visit. 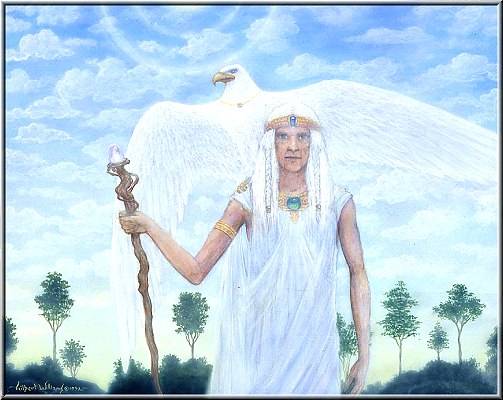 I have heard of White Eagle though only through the mentioning of his name and that was some time ago. To conclude this story I have to go further back to 2008 where I then met this great Indian chief face to face. I changed beds one night with my son as his was a top bunk in another room. Sometime around 3 or 4 in the morning I woke up suddenly to see an old Indian man wearing a large feathered head-dress. He was standing beside me staring very intently at me with no expression, just a deep solemn stare.
At this early hour my room was in darkness but he was bathed in light. Waking up suddenly to see this caused me no alarm, even though he did look real and not that of spirit. Meaning - I couldn’t see through him as one would with spirits. He was very solid in appearance. As I stared back at him I felt an uplifting feeling of love and warmth enveloping me from the inside.

This saying of White Eagle’s brings back to memory of what The Mother (Mirra Alfassa) said to me back in 2006 when in the astral; ("Do not fear He is with you. Everywhere you go there will be little devils and demons watching you closely. They are sitting on top of all doorways watching your every move. Ignore them. Remember He will protect you. Never fear, you will not be harmed.") 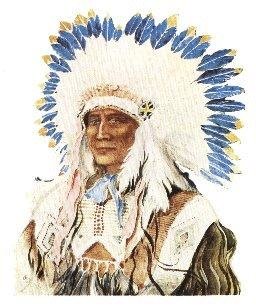 But for myself I must now put in greater effort by facing my demons, be they mine or not. After this experience I had a little trouble finding sleep again, as you can only imagine. But thankfully I did fall asleep and when I did I again found myself standing out of body in a most beautiful ashram - where exactly, I had no idea. I was standing at the front entrance gazing at a most beautiful image of Ganesha in green jade sitting on a lotus flower.