Home What is the Purpose of the Soul?

What is the Purpose of the Soul? 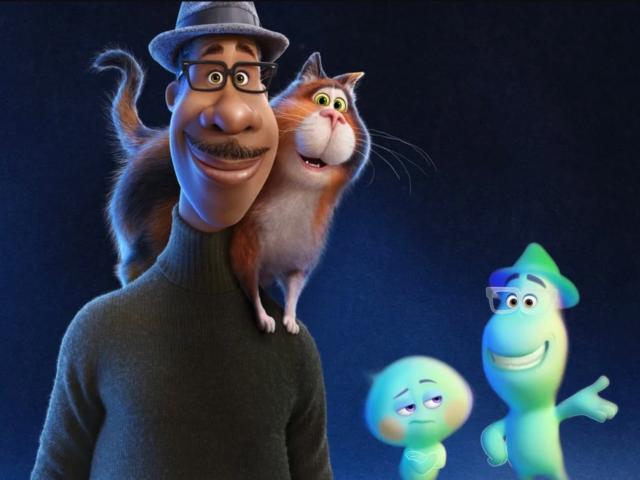 This movie is a bit different than the previous films not just because Soul is the first Pixar’ film to feature an African-American protagonist but also because it covers questions like why our real life is the way that it is, why a person has a certain personality, how to find our spark in life, how does it feel when we are in the flow (“in the zone”) and anything we do occupies our whole being, where our focus should be in life and what the life purpose is.

The story follows a middle school music teacher from New York City, named Joe Gardner, whose dream is to play jazz even though his mother insists he makes his current job full time, fearing for his financial security. His father was a musician who enjoyed creating music but was not earning well and she wants for her son to be stable. One day, Joe hears about the audition for playing in the band of jazz legend DorotheaWilliams, who after hearing him play agrees to perform with him later that night. Due to huge excitement, Joe falls down a manhole and his soul ends up in the"Great Beyond".

Joe feels completely unwilling to die, because as he said: "I'm Just Afraid That If I Died Today My Life Would Have Amounted To Nothing." He tries to escape but he ends up in the "Great Before", a place where counselors are preparing unborn souls for life with the help of mentors. When each soul earns a badge, filled out with traits, they are ready to go to the Earth. Counselors think that Joe is a soul mentor and they introduce him to the Soul 22, a cynical soul who drove all her previous mentors crazy, even a Mother Teresa and Gandhi and does not want to go to the Earth. Joe gets the responsibility to help Soul 22 in finding her “spark”, to complete her badge and then take it so he can return home. They are looking for Soul’s passion everywhere and then they go to “the zone”, a place where passion creates a euphoric trance. From there Joe hops back to the Earth but accidentally carries Soul 22. They end up in the hospital room where Joe is in coma but accidentally Soul 22 enters Joe’s body and Joe ends up in the body of the therapy cat. This is how starts their adventure on the Earth where Soul 22 starts to realize that “ordinary” things like wind, walk, lollipops and taste of pizza are bringing the same enjoyment as jazzing brings to Joe.

One of the most valuable messages is also the moment when Joe finally succeeds in having a very successful performance with Jazz star Dorothea and after short satisfaction and fulfilled desire, he realizes that this does not bring the lasting happiness. He understands that "A Spark Isn't A Soul's Purpose." He learned by watching Soul 22 who discovers simple everyday pleasures that the purpose of life is life by itself. He decides:

"I'm Going To Live Every Minute Of It."

Mar 29, 2021Editorial Team
Upgrade Your Life with the Movies.Conveying Spiritual Teachings through the Art of 3D Animation Movies