Home What Film Means To Me

What Film Means To Me 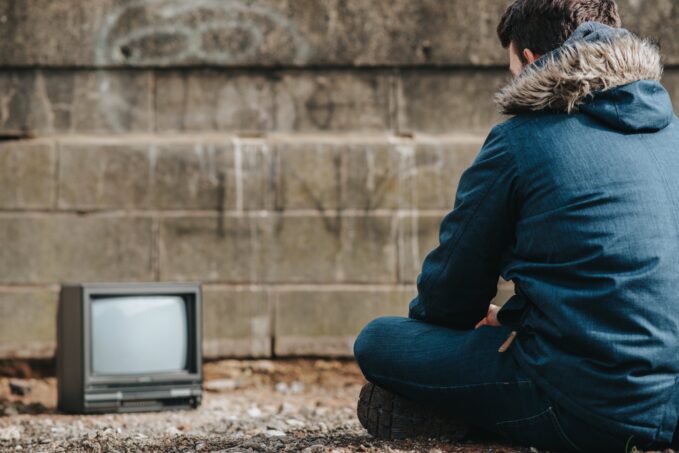 As a child, I suspect most children feel this way, I considered modern life to be a fairly mundane affair. For company, I had mostly grown-ups and their grown-up talk was insufferably dull. The daily ritual of chores and classes seemed to go on and on with no end in sight, but for the interminably slow in arriving and mythical state of adulthood, wherein I thought I would finally find freedom, maybe even some adventure. Until then, I waited out the long, grey weekdays and came alive during the week-ends, because Fridays to Sundays were TV time!

I came up in the pre-internet, pre-DVD days of national television stations and so was often frustrated by how little of my kind of programs were on the air, but I got Hollywood blockbusters and Sunday nights at 8pm and cartoons on Saturday mornings and Star Trek on Sunday afternoons. I lived for these shows. In them I found majestic spectacle and big, profound emotions and astonishing, mind altering new ideas. Most importantly of all; I found in them the sense of wonder and awe I felt was absent from day-to-day life. In TV Land I was well beyond any perceived inadequacies; I could be important, powerful, intelligent, wise, beautiful, ageless and free. I could be wonderful in every way that I wanted to be and surrounded by wonderful people. In TV Land I was made of magic and TV Land represented the possibility of magic; the Fairy Land of my generation; dreams of flight and eternity.

When my family got our first VHS cassette player my horizons exploded. The world video rental was now open to me. I would watch my favorite movies over and over again until I knew every scene inside and out; every cut, line of dialogue, story beat and every piece of music. The whole family were avid movie fans and so going out to get take-out and rent some movies became something of a weekly ritual, an emotional touchstone. 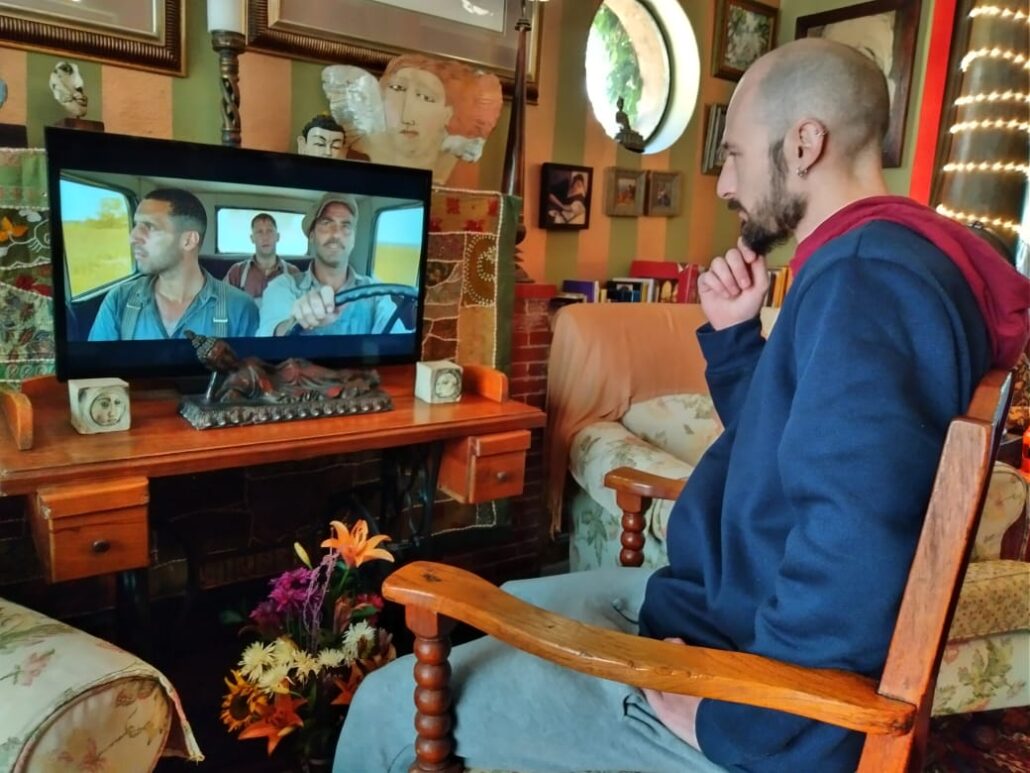 Going to the cinema to watch a movie ‘on the big screen’ was an especially potent experience. I remember leaving the cinema as a child, after seeing a movie and feeling as though every sense had been blasted and every emotion tuned to a much higher pitch as I grudgingly began to normalize and my awesome buzz slowly wore off.

Movies can be shocking and knowing movies to be a human invention, I knew that human beings can be shocking and so was, to a degree, less surprised and less affected by some of the more perplexing and disturbing sides of humanity. Film refined my sense of humor and taught me to appreciate a beautiful thing beautifully said. Some movies have forced me to slow down, look deeper, be more attentive; be more alert to subtlety and finer details. Sometimes I missed something which was intentionally put into a film and sometimes I found something that was not. Movies and television were strange vessels, containing things which neither the viewer nor even the maker intended or understood and through this bizarre characteristic of film came my first thought of film as art and of the mysterious, even divine nature of art in general. Star Wars was a spiritual experience for me, the monk-like purity, detachment and discipline of the Jedi and their connection to the mystical, all-pervasive ‘Force’, gave me a manageable and inspiring world view. Star Trek promised humanity which had grown beyond its lower nature, conquered bigotry and scarcity and was solely concerned with exploring itself and the universe, pure adventure. Carl Sagan’s Cosmos was a tour-de-force of wonder and clear, un-superstitious thinking, the science teacher I always wish I had.

In these and many other ways, film enhanced and elevated me, but it damaged me as well. Movies and television are filled with big highs and big lows, grand emotions, high stakes and elation. I began to expect the same sort of intense emotional intoxication from day to day life and found it bland by comparison. Film programmed me with a set of distorted romantic and sexual expectations and expectations relating to friendship and relationships in general. Conflict, villainy and war were glamorized and my heroes were violent men and women, fighters, conquerors, “winners”. There’s nothing quite like a good power fantasy and nothing said “power” in movies more than the power to destroy. 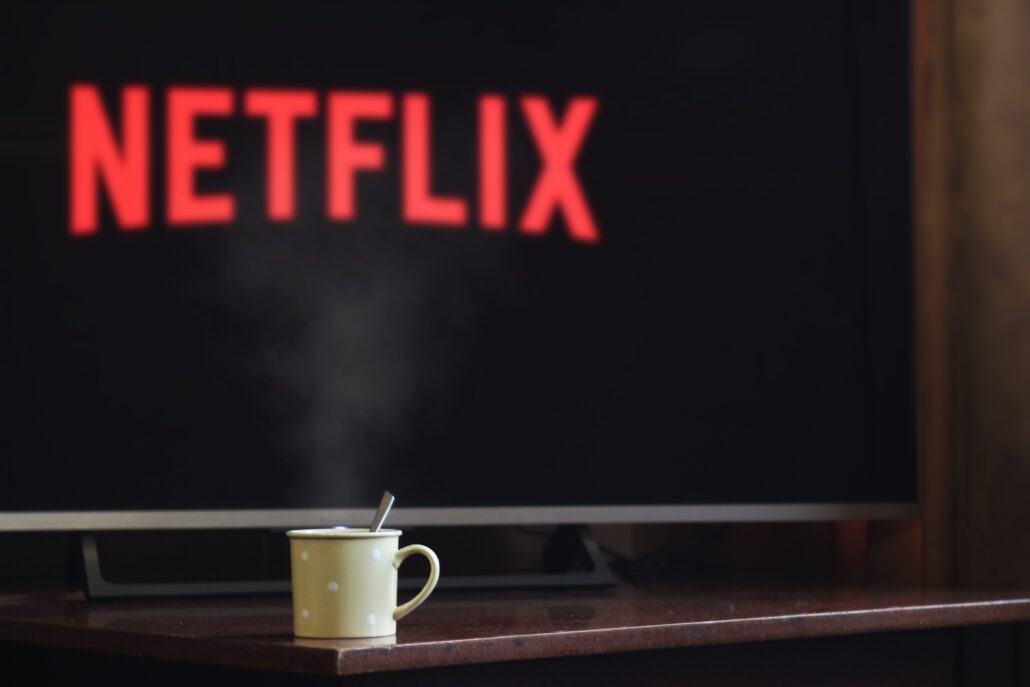 My interest in living vicariously through movies vanished when I realized that, if the TV Land fantasy was the reality of my daily life, then that would also seem humdrum to me and where then would I look to find a sense of wonder? I’d have to look for it right there where I was, in Real Life Land.

Years later my Guru, Mohanji helped me to understand the mechanism by which I was so affected by film. He taught that the subconscious mind makes no distinction between fiction and reality, it experiences the events on the screen as though it were happening. More frightening is the fact that it stores those experiences and the flavor of those experiences and because of the emotional component, it really sticks tightly to your system. The subconscious mind is a repetition machine; it goes on recreating more of what is put into it. With all the stuff we’ve been putting into our individual and collective subconscious minds over the years, the drama and conflict and soap operas, it’s no wonder we are as unsettled as we are.

Today I still enjoy a good flik or series, but I’m a lot more aware of how it lingers within me, how it alters my mind and am therefore more selective. I think we have a responsibility to carefully and thoughtfully curate what we watch, what we take in. We can make of our inner landscape a choking swamp or a bright garden.

Mar 29, 2021Editorial Team
Two Kinds of Movies: Which One You Prefer?The March Issue of the Awakening Times is Out!