Home Two Kinds of Movies: Which One You Prefer?

Two Kinds of Movies: Which One You Prefer? 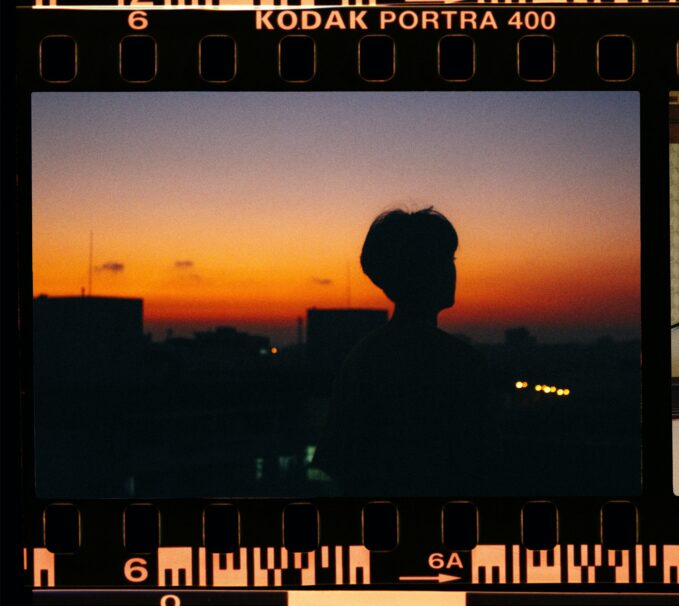 Cinema being one of the most complete and convenient forms of art, it is the prefect medium to express pretty much anything. Maybe more than other ways of expression, it has the power to reach billions of souls and to “program” people, positively or negatively.

Today, I want to talk about the movies that (re)program us for the better, transform and purify us. I want as well to emphasize how the content we consume affects our reality. The same way we nurture our physical bodies, our intellect needs to be nurtured and we have the responsibility to carefully select what we are feeding it with.

I am officially very happy to share with you some of the movies that made me a better human.

Purposeful movies can vary in genre and kind. From documentaries, animations, to TV shows and fictions, these gems can be found everywhere.We could say that the most straightforward and direct genre is documentary, deliberately educational or informative, many are purposeful in the sense that they are sending a clear message. For instance, documentaries like Cowspiracy, Game Changers and What the Health tackle every aspect of the how and why of plant-based lifestyle. They are very comprehensive and, in my opinion, really have the power to make some change in the world. (Very often rather than explaining for hours to someone why I am vegan, I just show one of these and tadaaa, the work is done, neatly, professionally, flawlessly)

On the other hand, there are also documentaries that showcase uplifting stories and make us amazed by the wonders of life. One that touched me deeply is Searching for the Sugar Man. If you are a Bob Dylan like music lover and you are interested in singular life stories, I definitely recommend this wonderful movie - you won’t regret it!

Movies that are entertaining yet uplifting

Not all purposeful movies need to be educational or documentary-like. One way to recognize a high vibrational movie is by the feeling we are left with after watching it. Does it make us depressed, tired or with less energy or does it, on the contrary, give us a feeling of lightness, make us genuinely laugh and ultimately, enrich us in a way?

Here are some of the movies that are in all my favorite lists (I like to create a lot of lists on different websites like imdb, mubi, etc and these movies are always there in the section - meaningful movies)

I don’t want to reveal you more about them, but rather invite you to experience them fully. So, are you ready?

We follow a family on their road trip to make the youngest member participate in a miss contest. As we travel with them, they make us travel through the most diverse emotions while delivering powerful messages about life, relationships, family, beauty,...

While some moments make us laugh out loud (without turning into a cliché comedy), other bits are so deep in meaning and really push us to rethink some concepts. Easy to watch, yet powerful in the message that are conveyed.

The story of Tim who discovers at the age of 21 that he can travel through time and change events in the past. We follow his life as he starts experimenting with this new power, to finally, as the movie unfolds, reveal some very deep messages and wisdom about the nature of happiness and how to make the most out of each day.

Groundhog day
The story of a weatherman who finds himself inexplicably living the same day over and over again. I enjoyed this movie because, a little bit like About Time, it reminds us of what really makes life worth living.

A brother and sister are transferred from the 1990’s in a 1950’s sitcom where everything seems to be perfect from the outside, with everyone playing their roles perfectly and being great society citizens. They soon start impacting their surroundings and this black and white world slowly begins to change. 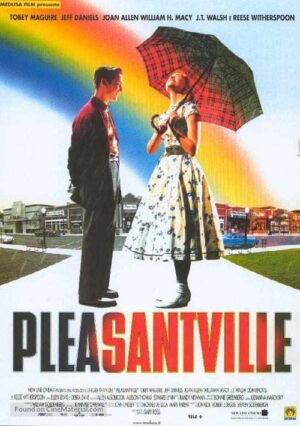 A road trip and love story given to us by amazing director Fatih Akin, making us follow two beautiful humans on a journey high in emotions all the way from Germany to Istanbul, through the Balkans.

The boat that rocked

The story is based on true events when in the 60‘s, pirate radios were playing rock music 24/7, transmitting from boats. The government considered them as too provocative and radical and banned them. This movie follows the events of one boat and its DJ’s who despite the decision of the government, continued to do what they love and are passionate about: sharing some rock’n’roll vibes and happiness with the people.

One more British comedy (cause who doesn’t love some good old British humor) based on a true story. In 1984, gay activists from the U.K decided to help miners during their lengthy strike of the National Union of Mineworkers.

So basically, here we have one of the minorities of the society (gay people weren’t even that accepted back then) helping another minority (where most of the people are not that gay friendly at all).

One of my fav movies of all times cause apart from awakening the core human values of solidarity and love beyond boundaries, it has an AWESOME soundtrack that will make you rediscover and enjoy some of the best 80’s hits and you’ll most probably find yourself singing in the shower for days after watching the movie.

In a countryside town bordering on a magical land, a young man makes a promise to his beloved that he'll retrieve a fallen star by venturing into the magical realm. Sounds like fairy tale I know, but you might be positively surprised by the depth of the story. As well as by Robert de Niro’s performance (watch for it and enjoy!)

The Truman Show
An insurance salesman discovers his whole life is actually a reality TV show.

I love this movie because it makes us think about what if in a way it was the same with our lives?

Eternal Sunshine of the spotless mind
When their relationship turns sour, a couple undergoes a medical procedure to have each other erased from their memories.

Who said that animations are for kids? (And, by the way, did you know that we are all kids in a way?)

Some of my favorite content of all time is in the form of animation.

One of them is the newest Pixar movie, Soul, which gives beautiful insights on the universal topics of life, love, death in a very innovative way. If you like it, you should also check out Inside Out, another movie made by the same creators of Soul. Such a cute, funny and intelligent movie all in one, giving us a better understanding of how our emotions work. Perfect to have a good family time and still learn something new.

Avatar serial (not the blue guys) 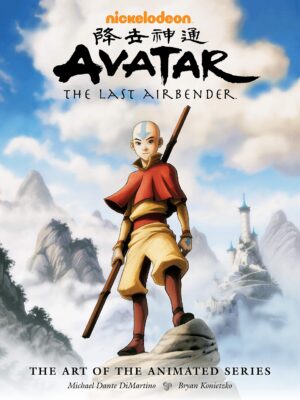 If you never heard about it, you should definitely google it and eventually watch it (binging allowed). It’s simply the most genuine, sweet, funny and intelligent animation series I watched. It gives such deep insights about spirituality, life, our society and how to nurture the real human values. I love this to the point that I watch it entirely in average once a year because it even helps me in my spiritual practice (seriously).

By the way, for those of you who are interested in spirituality, you might enjoy this excerpt that explains in a very simple way how chakras work:  https://www.youtube.com/watch?v=cH-HT9WCtiQ&ab_channel=Avatar%3ATheLastAirbender

The legend of Korra

Korra is the spin off of Avatar. It is happening in an era closer to our reality and addresses lots of very actual topics. This and Avatar are perfect to watch with kids because they transmit good values and have the potential to awaken more spiritual sides of our beings.

Now that we already mentioned chakras, let’s dive deeper into spiritual movies that have the ability to connect us to higher truths, beyond the illusion that we float in on a daily basis.

In my opinion, these movies can be divided into two categories. 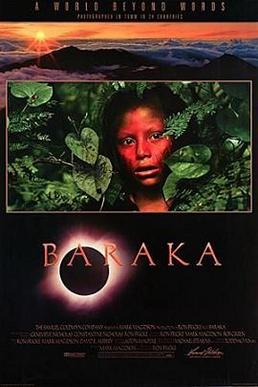 I’d like to conclude this article with a little bonus and mention some type of movies very dear to my heart.

The kind of movies I call visual poems, that are not obviously purposeful through their story but very often contain several layers and are very well thought and meticulously conceived.

This kind of movies usually talk to us on a more subtle level. Like with poetry, we don’t even have to understand them, just by being there, experiencing them as they are, they enliven our spirit. They enrich us through their beauty, purity and sincerity.

An artist I want to mention specifically here is Krzysztof Kieślowski. I will be honest, I didn’t understand anything about his movies when I watched them the first time, but they still left a very deep imprint on me. It’s like they touched something very deep, spiritual, otherworldly. These movies are beyond logic, they are pure creativity and talk directly to the soul.

All that being said, I hope this article gave you new insights and possibly new ideas of movies to watch. Also, in a world where most of the available content is merely there for entertainment’s sake, I hope this inspired some of us to consciously choose to consume more purposeful content that has the potential to make us better and more aware humans.

Mar 29, 2021Editorial Team
Tashi and The MonkWhat Film Means To Me