Home The True Meaning of Shaktipat

The True Meaning of Shaktipat 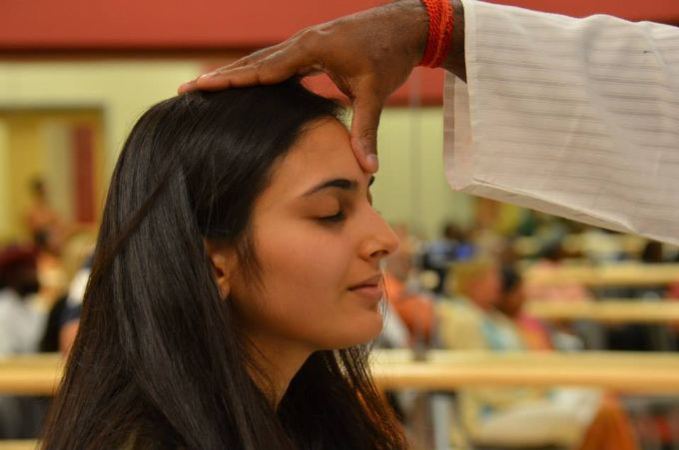 The word shaktipat basically means "descent of grace" or "descent of spiritual energy", however, the word is in the tantric tradition reserved to the special kind of grace that only fully enlightened Siddhas in a Shaktipat tradition can give. The grace of awakening the kundalini in the student in such a way that the student will never falter seriously from the path to reach enlightenment. The student may waste an incarnation or two, but the power of the shaktipat initiation will pull the student back to life of spirituality and longing for enlightenment.

There are several aspects to shaktipat you have to understand: 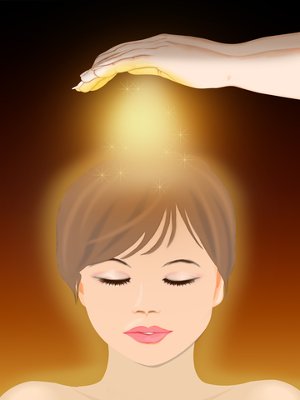 1. The student has to be ready and receptive.

2. The guru (teacher) has to be fully enlightened and also be a Shaktipat Siddha, meaning he has to have reached enlightenment through the grace of Mother Divine. Mother Divine is of course another name for Shakti and is the loving non-dual personification of Shakti that Shakti-Shaiva tantrics apply to Shakti. Of course, as has hitherto been stated, Shakti and Shiva are one meaning Shakti is unmanifest, but yet true tantrics tend to personofy Shakti for the sake of developing devotion and surrender to the divine grqace, that is operating in them, thanks to shaktipat,

3. The enlightened guru realizes you are also enlightened and he meditates on your perfect unity with the Self. This means a recognition between the enlightened guru and your Pure Self takes place and the recognition of you as perfectly enlightened in the gross level of meeting ignites your kundalini. There are a bit more to it than that, but this is the essential. So, if anybody offers shaktipat and they are not enlightened, know they are fakes on an egotrip.

What happens once you have received shaktipat?

Since kundalini holds within itself the map, or structure, of your ignorance (it created it after all), it also holds the knowledge of how to deconstruct it and grant you enlightenment and liberation. Once kundalini has been awakened through shaktipat, kundalini will begin to undo your ignorance and restructure your system so you can uphold states of enlightenment. This path is known as Siddha Yoga (Perfect Yoga), and Kundalini Maha Yoga (The Greatest Yoga). This is because once this path has grabbed you, you are on a spontaneous and automatic path to enightenment.

In Tantrasara Abhinavagupta describes nine levels of shaktipat. Please understand that it is one thing wether the guru can give these, but the vital factor is if the student can receive them. Usually students can only receive the lower grades of shaktipat, much to the teachers chagrain.

1. The student receives the highest shaktipat and becomes so utterly immersed in oneness with Shiva (Pure Being) that he instantly leaves the body and the body dies. This is obviously extremely rare. And for obvious reasons we have no testimonies of this.

2. The recipient instantly becomes a jivan mukta (liberated while living) and his body does not die, so he enters sahaja samadhi. He simply knows the truth and does no longer require a teacher or scriptures to aid him in his realization. He is fully realized. He has transcended all sadhanas and has become a full blown Siddha (perfected) teacher. Such a recipient (now teacher) is not required to observe any customary modes of conduct or prescribed abstinences or purifications. He is a perfected being (a Siddha). He is utterly free. Misguided tantrics misunderstand this teaching and imagine themselves to be of this high class of yogis; thus they teach all is permissible and imagine anything they do to indulge themselves in sensuality is deeply spiritual because they label it Tantra. Oh, so wrong. Those at this level of realization through grace often choose to observe what is allowed and what is prohibited in order to set an example. Or they engage in worldy sensuality to meet their students at the level they are at. But such teachings NEVER imply that anyone who calls himself a tantric is at liberty to indulge in hour long sexual gratification or hashish smoking (and so on) in the name of spirituality. 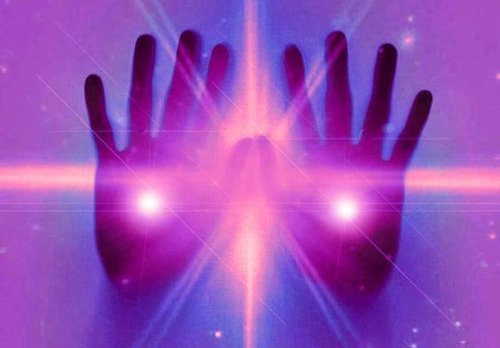 3. The recipient will in this life become a jivan mukta and enter sahaja samadhi.

4. The recipient will in this life become a jivan mukta but not reach sahaja samadhi.

5. The recipient will reach jivan mukta and sahaja samadhi in the next life.

And so on in lesser and lesser degrees of realization within longer and longer spans of time.

The lowest level of shaktipat merely gives some nice mood that is soon lost.

Dec 14, 2016Editorial Team
The Rise Of CHRISTIANITY And CONSTANTINE THE GREATJan Esmann - A Journey to Enlightenment