Home The Renaissance of Humanity, Conversations For Change

The Renaissance of Humanity, Conversations For Change 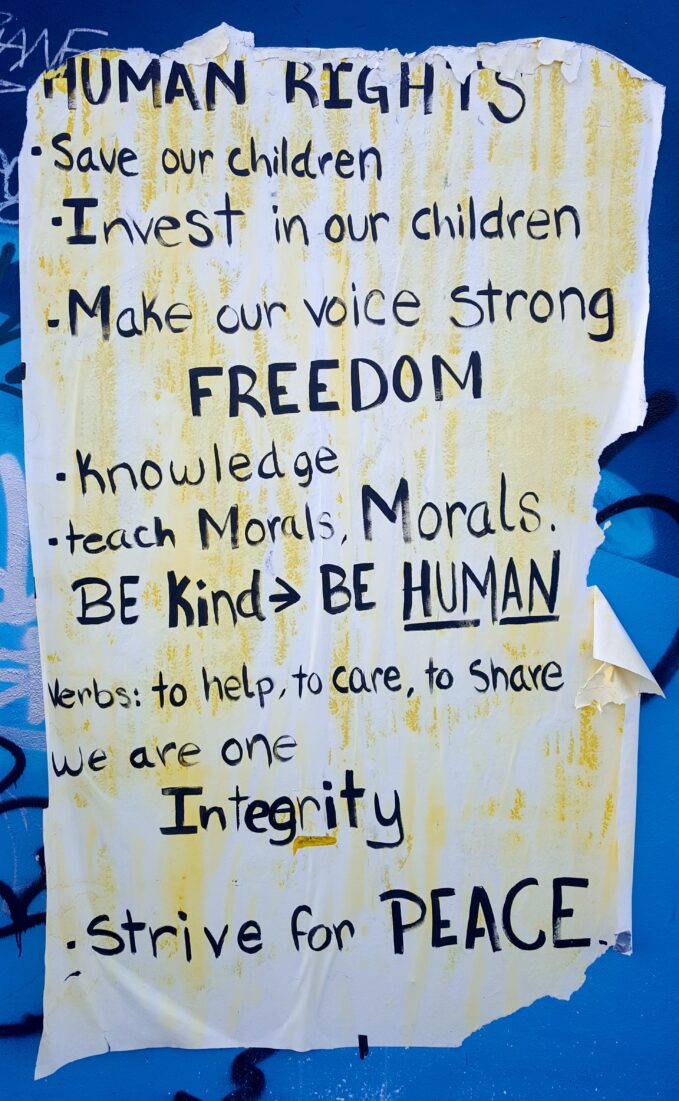 The world is engulfed in a sweeping tide of change, some refer to it as “Earth's Big Re-Boot”! We are in the throes of an unimaginably huge paradigm shift. Its effects are dizzying. What a pot-pourri of moods - of fear of the unknown, of expectations and, I dare say, excitement too. Never before have we been more receptive to the potentials for a new kind of humanity. There's a new spirit of renaissance knocking on humanity's door. It comes like an irresistible invitation from heaven to reimagine our life and world, to “Write a New Script” remembering what it means to romance life. Let us introduce you to “The Renaissance of Humanity: Conversations for Change” (ROH-CfC), brought to you by the World Consciousness Alliance (WCA).

This is conversation series with our world's thought-leaders, influencers and game-changers who use their special skills, gifts and talents to make a positive difference in the world. They are that special brand of people who understand the innate and everlasting value of helping raise life.

So our ROH-CfC series speaks to you - our artists, musicians, filmmakers and entertainers, and to every sacred heart, that is a revitalizing “Force of Transformation” for the world, with your unique signature in your special field of interest. In a short space of time since our ROH-CfC series has really taken off, we've had the privilege of truly connecting with some amazing people: from Hollywood and Bollywood, the founder of Europe's largest Exit Festival, people in the fields of science and medicine, a multi-platinum singer/songwriter, even an Olympic Wrestler, and not to mention the world-renowned founder of the WCA. And we've only just begun!

IMPORTANCE AND RELEVANCE OF CfC:

Why is it important to have these Conversations for Change? What is its relevance in the world - especially today? “Living Responsibly” is the need of the hour. Nature has given us several warnings already, the latest and most debilitating of which is the Covid-19 pandemic. We have to take heed Now. How do we readjust and redefine our existence as we face our own fragility? Take heart - all's not lost. Our guests on the ROH-CfC series are amply showing us that the potentials for a brave and bright New Earth do exist, and that life on Earth can continue in equanimity and harmony if we help each other as a species. It's about getting in touch with our humanity again. It's about rekindling those noble attributes of selflessness, respect, mercy, kindness, compassion, ahimsa (non-violence), caring, sharing. These are the hallmarks of the highest potentials of human refinement. No speciesism. All life matters, thus, our inner richness is maintained.

FROM HUMANKIND TO KIND HUMANS:

Through the freshness and creativity of the performing and visual arts, our ROH-CfC explores the highest of human potentials that determine the kind of world we leave to our children and the generations to come. We have a responsibility and a duty to them. Our humanity is a priority.

This is the kind of change we are choosing - one of brightness - a brave and thriving world where we are united beyond race, culture, religion, beyond all man-made barriers. Life is sacred. We are learning to nurture it again and to honor righteousness and goodness in people. Our platform weaves together hearts all over the planet in a Radiant “Lattice of Love”, and we invite you to be part of it as we rise together from a species of humankind to being that of kind humans.

ROH-CfC is a togetherness kind of thing! We remind each other to revere and respect our beautiful Earth as our primary responsibility. We help each other again to make our lives count, to live a purposeful existence in a purposeful world. It's up to us. Together we are better. Let's dream awake a world of a clear conscience, a world of no exploitation, a world governed by morals and ethics, in a world of truth, harmony, and compassion. This is what our conversation series is all about. What is your part in this grand story?

Call, Connect - Let us get to know one another - Truly.

These “Conversations For Change” will uplift our spirits and inspire a robust Renaissance of Humanity! 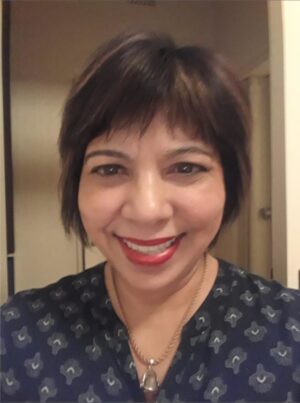 Author: Ami Hughes, had seriously considered a career in the Diplomatic Corps as she entered her early adult life, but destiny put her behind a microphone in a radio studio. Thus began her broadcasting career at South Africa’s national broadcaster – the SABC. Amitha was big on giving back and on sharing her knowledge with those interested. She facilitated Radio News Presentation Workshops for her colleagues in Durban which were well received. Her migration to television news was the next natural step. Amitha was contracted as a senior news producer/anchor on SABC’s giant pan African television news channel, SABC Africa which morphed into SABC News International. She then moved to the national English news desk, still with television.  A lifestyle change took her to the SABC’s 24-hour news channel. She’s currently senior writer/producer on The Agenda, a news and current affairs show broadcast across Africa.

Dec 25, 2020Editorial Team
Allan Holzman: The Future Of CinemaMohanji: From Mankind to A Kind Man