Tantra ~ A Deeply Esoteric Teaching handed down from Guru to Disciple 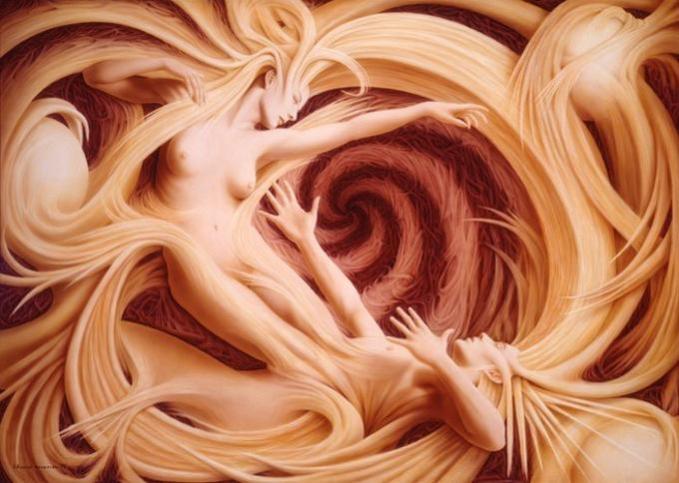 As mentioned in my last blog, the followers of Shakti affirm the Ultimate Reality to be the duality of the masculine and feminine - Shiva and Shakti. Tantra is the practical aspect of this thought and is a deeply esoteric teaching handed down from Guru to Shishya (teacher to disciple).

The Shaktas (Shakti worshippers), accept the presence of an all-pervading reality termed Shiva/Brahman but insist that it has a dual aspect — consciousness and energy. Shiva is pure unconditioned consciousness and Shakti is his energy. Since Shakti is the kinetic power of the divine, both the followers of Shiva and of Vishnu worship Shakti, for she is embodiment of God’s glory. From her streams all power, beauty and energy. The Hindu religious teachings are so rich that they have explored the heights and depths of the divine from all angles. They have fearlessly dared to describe the nature of the Ultimate as consisting of all things, regardless of whether they are negative or positive. Therefore the Shaktas are encouraged to worship the goddess in all her forms, ugly and beautiful, constructive and destructive. Since she is Prakriti or Nature, we must accept the fact that she contains all types of duality. She is worshipped as the auspicious Lakshmi and wise Saraswati but also as the hideous Kali and terrifying Chandi. She is not only the giver of love and beauty and wisdom but she is also the giver of the thunderstorm, the typhoon and the tornado!

The Tantras are the main source for the worship of Shakti. There are sixty-four books pertaining to Tantra. It is said that the ever-youthful sons of Brahma known as Sanaka, Sananda, Sanatana and Sanatkumara asked Lord Shiva for a simpler form of worship of the divine other than that which was contained in the Vedas, and he gave them the Tantra. These teachings are collectively known as the Agamas.

They give a set of rituals, mantras and sadhanas (spiritual practices) which give the fastest way to liberation. This method is open to all castes and sexes. The Tantrics (those who practice Tantra) insist that the physical world enfolds the spiritual and therefore one has to start from the base in order to reach the summit. The very word “Tantra” means expansion and liberation — expansion of the mind to its outer limits in order to experience a reality that lies beyond the five senses. Knowledge derived through the five senses is sadly bound by the three restrictions of space, time and causality. Tantra gives certain practices which will enable us to go beyond these boundaries and expand to the cosmic mind. 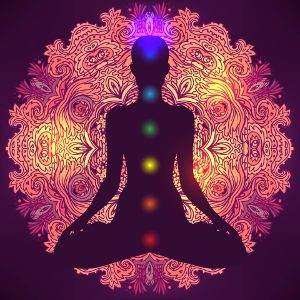 When this happens the individual mind becomes a receptor and a transmitter of cosmic truth since the little mind has expanded into the ocean of the cosmic mind. There is an explosion of energy and the small, individual consciousness is freed from the thraldom of matter which keeps it bound to the world of Maya or illusion. Today modern science has accepted the fact that matter and energy are inter-convertible. Over three thousand years ago, Tantra went one step further and declared that matter, energy and consciousness are all inter-convertible. Tantra is the only spiritual tradition which has kept up its practical applications and continues to use it as a scientific treatment for the human psyche.

Unfortunately this tradition has been sadly misunderstood by most people including the Hindus who are so influenced by western opinion which is most often the opinion expressed by Christianity. The human psyche is actually a field of all possibilities even though we don’t make full use of it. The human personality is limited due to its identification with a certain set of attributes and personal memories. The Supreme Shakti possesses the ultimate personality, the complete expression of manifest existence. The aim of Tantra is to replace the impermanent, limited human personality with an unlimited, permanent one. The physical body becomes ill mainly due to having a non-integrated personality. Perfect health can be maintained by the integrated personality. Just as western science searched for the philosopher’s stone which would change base metal into gold, the Tantrics sought for the transmutation of the individual’s limited personality into the gold of the Supreme personality.

Tantra insists that there is no mukti (liberation), without bhukti (experience of the world.) Every experience that comes to the individual whether good or bad has to be accepted gratefully. Even though Tantra affirms the existence of the transcendental Brahman or Shiva, it also affirms the existence of the universe as a manifestation of the divine Shakti. So everything in the universe is divine. Maya is nothing but the illusory power of the Divine Mother. They consider her to be Anandarupini or pure, blissful consciousness. From this comes the idea that the universe is joyful in character and meant for enjoyment. However due to our desire for transitory things we are unable to enjoy life in its true form which is bliss.

We run after happiness which is only the counter correlative of unhappiness forgetting the fact that bliss is our natural heritage. Tantric sadhana can also help us in procuring material goods if that is what we want. But whatever the sadhana one indulges in, the Tantric accepts the fact that he is totally dependent on the magnanimity of the goddess to protect and provide. Thus Tantra offers the means by which the undying Reality within oneself can be uncovered through yoga, rituals, selfless service, art, study and the total dedication to the goddess in whatever form one conceives of her. We can conceive of her in a beauteous form or an ugly form. It hardly matters since all forms are her forms!

Tantra recognises the inability of the human mind to conceive of abstractions so it declares that no worship of the goddess is complete without the worship of its physical counterpart in the form of an idol, a yantra (mathematical diagram), or a chakra. Inner worship leads to the path of jnana or wisdom but for the full development of both spiritual and material life, outer worship is also necessary. If this outer worship is done in an automatic and lifeless manner it will have no results but if it is done consciously as an offering to the Divine, it can open up the body and mind of the aspirant to the highest heights of ecstasy. Tantra asserts that through the name and form of any deity it is possible to attain Brahman, the Ultimate. 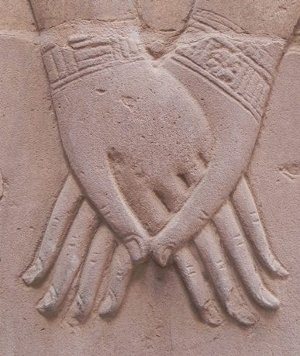 Mantra, the mystic sound and yantra, the mystic form are both to be used in the path mapped out by Tantra, the mystic science. The best yantra is the human body because the divine already resides in it. By the practice of certain Tantric rites the individual will be able to unlock the door to this divinity and attain his or her full divine potential. Though Tantra accepts the use of sacrificial rites through the use of herbs, minerals and even animals, they are all secondary to the true offering which is the surrender of one’s limited self into the sacrificial fire of penance. Contrary to popular belief a healthy physical and moral life is absolutely essential to the practice of Tantra. One who has not refrained from evil acts and thoughts can have no peace of mind or self control and certainly cannot dream of attaining the highest goal of Tantra! The Highest Self is said to be a priceless gem locked in a chest and buried in mud. Tantric disciplines consist of scraping away the mud and opening the treasure box within us which contains the gem of self-awareness and unlimited consciousness.

A note of warning should be added here. Tantric practices should be learnt from a proficient Guru and not from a book. In fact many of the books put in wrong teachings in order to dissuade people from practicing without the training given by a true Guru. There are many spurious Gurus floating around so it is best to surrender oneself to the Goddess and ask her to lead us to the right Guru.