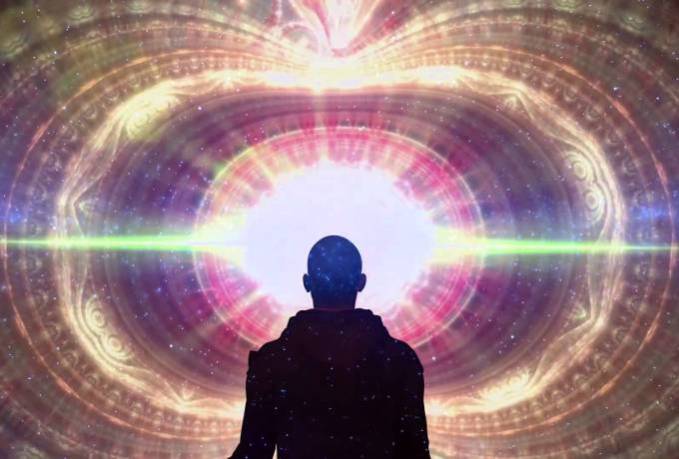 In the Yoga Sutras of Patanjali you will not come across the word kundalini, as this text does not directly deal with kundalini yoga However, not every saint, rishi or teacher has referred to kundalini by this name.. When Patanjali wrote the Yoga Sutras 2600 years ago, it was during the period of Buddha and about four centuries before the great era of philosophers. At that time, tantra had a very bad reputation in India because the gifts of kundalini, the siddhis, were being MISUSED for petty purposes and people were being exploited. Therefore, tantra and tantric terminology had to be suppressed, and in order to keep the knowledge alive, an entirely different language had to be adopted.

THESE NAMES ONLY INDICATE THE PARTICULAR STATE YOUR MIND IS IN DURING THE SAMADHI EXPERIENCE. 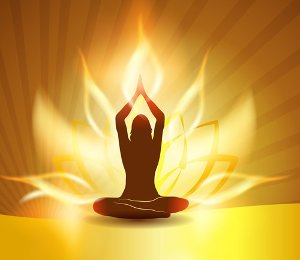 Where does meditation end and where does samadhi begin?

You can't pinpoint it because there is an interspersion. Where does youth end and old age begin? The same answer applies. And the same thing happens in samadhi as well. Where does savikalpa samadhi end and asampragyata begin? The whole process occurs in continuity, each stage fusing into the next and transforming in a very graduated way. This seems logical when you consider that it is the same consciousness which is undergoing the experience.

In tantra it is said that when kundalini is ascending through the various chakras, the experiences one has may not be transcendental or divine in themselves, but they are indicative of the evolving nature of consciousness. This is the territory of SAVIKALPA samadhi, sometimes illumined and sometimes dark and treacherous.

From mooladhara up to ajna chakra, the awareness is experiencing higher things, but it is not free from ego. YOU CANNOT TRANSCEND EGO AT LOWER POINT OF AWAKENING It is only when kundalini reaches ajna chakra that the transcendence begins. This is where the ego is exploded into a million fragments and the ensuing death experience (death of individuality) occurs. At this point savikalpa ends and NIRVIKALPA begins. From here, the energies fuse and flow together up to sahasrara, where ENLIGHTENMENT unfolds.

Now, if you compare the descriptions of sahasrara and nirvikalpa samadhi, you will find that they are the same. And if you compare the experiences of samadhi described in raja yoga with the descriptions of kundalini awakening, you will find that they are also the same. It should also be noted that both systems talk about the same types of practices.

Raja yoga is more INTELLECTUAL in its method of expression and is more in tune with philosophy, and tantra is more EMOTIONAL in approach and expression. That is the only difference. kundalini awakening and samadhi are the same thing. And if you understand the teachings of Buddha and the other great saints and teachers, you will find that they have also spoken about the same thing but in different languages.

Apr 13, 2017Editorial Team
A Cry to JesusThe Spirit of Sedona Welcomes You