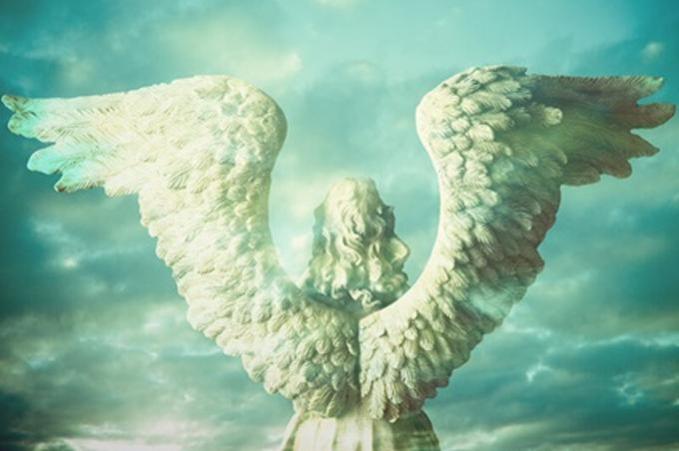 Here’s a short story readers may enjoy and at the same time be ‘amazed’ at how those in higher levels do work together for the betterment of us here on earth.

Back in 2012 while sitting in meditation I was given a most incredibly beautiful vision. My inner-eye immediately opened with great clarity in seeing empty black space. A vast emptiness as though I was standing in a glass room looking out into outer-space. Then suddenly before me but at a little distance appeared two hands held together in prayer, and they were giving off a most beautiful glow of white and gold light of incredible high quality. Between the hands was a ball of soft sky-blue energy slowly rotating as if it were a nucleus.

I mention the word ‘nucleus’ only because at that time I received it in thought. So out of curiosity I later looked it up and this is what I found; "The central and most important part of an object, movement, or group, forming the basis for its activity."

Then instantly another two hands appeared as if in prayer; then another and it kept repeating itself until finally there were so many hands it was impossible to count. They were spread out in all directions throughout this vast empty space, this inner dimension of some kind. Every now and then I would open my physical eyes just to explain to my brother in detail what I was being shown. Then when I again resumed my meditative state, instantly I was back among the hands in prayer as if I had never left. 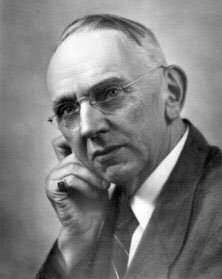 When I returned home later that night a name kept echoing itself through my mind … (Edgar Cayce – Edgar Cayce – Edgar Cayce) … now everyone knows that famous name (Cayce) the sleeping prophet. This name kept repeating itself over and over again as if trying hard to get my attention for some reason. Well it certainly did I assure you. But it was not until next morning while sitting at my computer that again the name Cayce came to my mind, this followed by a very quick flash of a face. Though I would only have seen this face for a split second I knew every detail of it. I have seen Edgar Cayce’s photo numerous times as the older man, but never as young as the face I was given this day. He would have been maybe 16 years old if that. Why Cayce showed himself at this age I do not know.

So again I was prompted to google Edgar Cayce’s A.R.E. website. When it came up I scrolled down on the left side until I saw  “SPIRITUAL GUIDANCE”. Then I clicked onto ANGELS. Instantly you will see a panel with a number of books advertised, at the bottom click to the next page and there you will see what I was shown. As you will see they were NOT hands in prayer at all, but ANGELS.

Here is the website's address;  it will immediately take you straight to the book itself: https://www.amazon.com/Edgar-Angels-Archangels-Unseen-Forces/dp/0876045131

It’s incredible when you think about it, meaning, as soon as we start putting effort into spiritual practices (sadhana) … and turning inwards, it’s not long before we soon attract the attention of not only angels, but also great souls who once themselves when on earth struggled as we are doing. Out of their love and compassion they come to help as much as they are allowed, as they know only too well of the struggles in life we go through.

Its only when we start to better ourselves by working our way back to God, do they then … in time - reveal themselves. This gives great encouragement and makes one try much harder.
In this book it verifies through the Cayce Readings, of the attention we attract when we start looking within and by working our way back to God. My brother and I never needed verification of this but it was good to read just the same.

Last Tuesday night I was given the vision of numerous great souls who came to reveal themselves as they have done before … but not like this. You see, they stood together in a group, but more astounding was the glorious vision I held of the majestic face of Swami (Sathya Sai Baba) which hovered above them. Swami was showing me that - (YES) - He is the ONE above ALL. Though of course this I needed no convincing of, as I only know too well who HE is?

It was His Divine Grace that was allowing those to help us along the path. But in truth, everyone is helped to a degree according to their own efforts and to their own karma.

The Wedding and the Funeral ~ Extraordinary Story

Dec 15, 2017Editorial Team
The Buddha of Brixton ~ MoojiPatanjali - the most ancient psychologist in the world