Back in 2000 when I was home alone, around 1 o’clock in the afternoon my in-laws came visiting. Now I don’t hold anything against them not in the least, because they have helped me throughout the early years of my marriage to their daughter and I thanked them dearly for that. And like a good son in-law I have also returned the help many times over, not that I’m keeping count mind you. Now for my father in-law he is a real gentleman, laughs a lot and enjoys life, but then there’s my mother-in-law.

I don’t won’t to paint the wrong picture of her but it’s difficult not to. She goes all out in trying to ruffle me every chance she gets, and I really don’t know why she does this. She is a good lady and has a good heart, “but,” to follow Swami’s teachings (Sathya Sai Baba), I try to do the right thing by her ‘always’ and without causing any disturbances within the family. I do try so hard in not letting her affect me, and I also try harder in making her welcomed whenever she comes over for a visit, truly I do. The first thing I do is make coffee to show them my appreciation of their visit, even though its often. But she is “impossible.”

I am definitely no hypocrite by refusing to follow the same advice that I give out to others. I really do try, but it’s very hard when one comes up against a very “stubborn” woman who sees nothing but her own way no matter what, and even if the proof of something is right in front of her she still will not acknowledge it. It’s very frustrating to say the least.

I don’t want this story to be a complete negative, so I will only tell of the experience that came from not getting upset or ruffled by her comments, and by keeping Swami in my mind at all times; and because of this I was shown how God plays His game with us by showing at times His hand in EVERYTHING, and also by testing us through the lessons in our everyday life, even in the mentioning of His name (God) by my mother-in-law, which surprised me greatly because that is one subject she completely refuses to speak about.

After we had coffee, biscuits and a chat, my mother in-law then wanted to check out my gardens. I enjoy gardening very much and all that it offers. I usually lose myself by going within, especially when on my knees planting new life. With each plant I ask Swami to Bless it, and then I tenderly put it to bed. Sometimes my wife would call out from the back step, (Wayne) who are you speaking with, then silly me would realize that I was either having a conversation out loud with either someone in spirit, or communicating with my Higher-Self and not being fully conscious of the fact.

Its only until my wife’s voice breaks my solitude does my awareness jolt back; then I would make up something silly like; “oh just singing to myself.” Though she probably knows only too well of my conversations, then again I never tell her everything only when its necessary to do so, and that’s on rare occasions.

Next to my house I have a very large green leaf plant. I forget the name of it but it’s called something like, (delicio). There are two types of this plant, one that fruits the other does not. The one I have is fruitless. When it breaks out in growth it looks as if it’s beginning to fruit, but in fact it does not. (It does not fruit at all.) 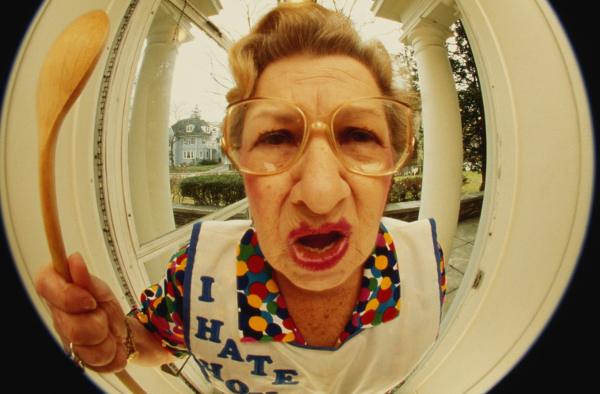 My mother-in-law said; no you are wrong (Wayne)- this plant is about to give fruit. The conversation over this one plant went on for close to (10) minutes, though I must have spoken no more than (6) words; (it doesn’t – it doesn’t – it doesn’t). To prove me wrong she then got up close and studied it, she even got between it and prodded it carefully. Finally wanting to bring this to an end I said: (mum) I’ve had this plant for close to 10 years and I know if it should fruit or not, it doesn’t fruit but looks as if it will, but it won’t. Believe me, I should know, I planted it.

I said all this in a low natural unstrained voice as well as with some understanding towards her, for her sake. Yet she still persisted strongly by trying to get one over me and by saying that she knows better. So I sat down on the grass and silently said, Lord, you take her, I now leave her to You. No sooner than said, I looked up into the cloudless blue sky and immediately saw a white cloud start to take form. Then it began to write in running writing the word “VERY GOOD”

I looked at it in amazement with widened eyes, it looked as though God himself stuck his finger in white paint and began writing on the sky. I have seen strange and wonderful things throughout my entire life which was brought about by the Will Of Baba, but to see something such as this take form right before my eye’s in huge writing in the sky, was a great bonus and blessing for doing the right thing.

I never even had the urge to yell out (Hey, look up there “Ma” its God doing His thing) which was stranger in itself, because usually that’s the first thing anyone would do, right? 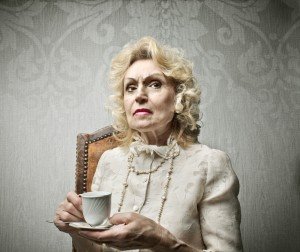 Then later as I reflected back over this I realized that it was meant for me alone, Swami gave me His grace by doing the right thing towards my mother in-law. But in the meantime to my great surprise my mother in-law said; anyway (wayne,) in nature among God’s plants all fruits start with a flower then the fruit appears, this is God’s intention (she explained).

Then without any hesitation she said; with this plant there is (NO) flower so I guess you may be right for once. I felt that it was necessary for her to somehow and for some unknown reason (to her only) – to not only mention God, but to see God in creation by mentioning the flower and the fruit. There is much more to this then I will ever realise, so I just sat there on the grass smiling and agreeing. I looked back at the sky to see God’s handy work, it was gone, but it left a lifetime impression on the inside of me.

You may think this story is baloney, or nonsense, but I tell you it is the absolute truth. I have greater stories then this to tell. I will keep forwarding them and I do hope they offer some inspiration to the reader/s.