Home Just BREATHE It In!

Just BREATHE It In! 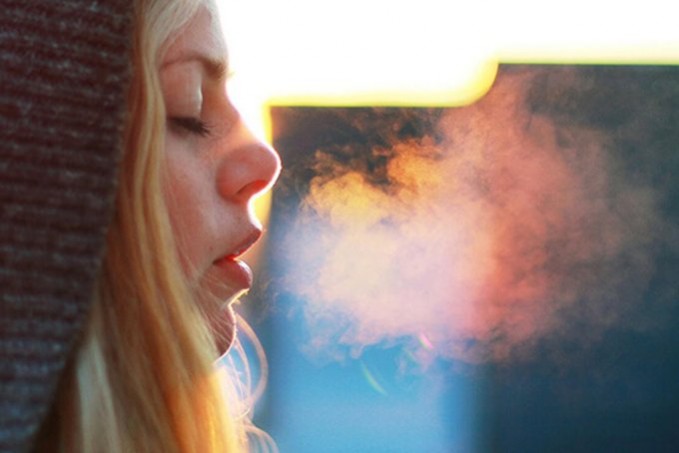 I always suffered from shortness of breath. And tried out various types of medication for what slowly developed into asthma.

“Breathe deeply!” a friend exhorted. “One of the reasons for asthma is that you are not accepting life fully.”

I didn’t give it much thought then but as I went about life, I realized that this was so true.
I got so involved with life that I began to absorb all the energies that confronted me.It became so difficult to handle and I found my own ways of coping. Any conflict and I would go into the ostrich mode and hide my head deep in the sand. By shutting my eyes and glossing over what was happening , I thought that I could shut out the pain of seeing an animal or human suffering.
I remember an incident during one of our family get- togethers. It had been an ideal day with lots of good food, conversation and trips down memory lane and loud laughter.

Amidst the chaos, an awful thing happened. My brother’s little granddaughter finding herself in a space where she was happily not under her mother’s eagle eye, smartly took the opportunity to sneak in as much of a bar of snickers into her tiny little mouth as she could.

Before we knew what was happening, she was chocking badly.All the people in the room reacted by rushing to do what they could do to get the chocolate out including shouting instructions, giving first aid etc.

Perhaps because I knew that there were enough people to tackle the situation, I found myself paralyzed, unable to do anything, just stricken with terror. Finally it was strong prompt action that saved the day and as I introspected I felt ashamed about my lack of ability to face reality in the eye and take prompt action.

The next day when I saw a video uploaded on an FB page about cruelty to animals,I could not take in the gory pictures of animals being tortured and turned by head away.
Though I still think that positive images may spread the message of need for compassion for animals rather than circulating images of torture and bloodshed on social media, I realized that the problem lay with me. Here I was once again displaying the ostrich syndrome.

What if I breathed in this dark reality! Oh, but could I? Wasn’t it too dreadful?

I cringed as an image of chicken cooped up in small boxes swarmed before my eyes. I squirmed as a picture of the innocent beautiful doe eyed calf I saw everyday on my way to school, tied to a post with a short rope, followed the first image.

“Accept it and see God in everything-he is as much in the evil and cruel as in the good and beautiful!” something in me whispered. As I breathed this message in deeply the pain I was feeling slowly dissolved. 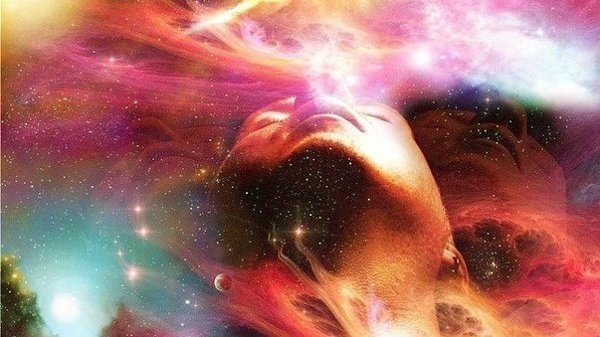 I thought of the calf that I saw everyday .“Maybe I could do something about it,” the thought flashed through the mind that had settled down with acceptance.

That was all it took. When I faced the situation and looked it in the face , a solution came up. I spoke to my husband an animal lover and he decided to speak to the owner of the calf.
The man was quite surprised and belligerent and he took some convincing but finally accepted his mistake. Nowadays as my bus passes by, I look at the calf which has a long rope to explore life and I sigh with satisfaction that at least one life has breathed easier because I was able to face the situation.

But situations are not as easy to solve always. There are times when things are beyond my control and I cannot do anything. Then I realize that that is the time to accept the situation and just ‘be’.That was when I needed to be involved but untouched and trust in the intelligence of the universe to flow through that ‘still’ me .

So now whenever there is a conflict , I don’t try to run away. I try to remain where I am and be aware of the situation, in a state of still presence.
Wasn’t this what Krishna was trying to tell Arjuna in The Gita which has been wrongly understood to be Krishna propagating war by many? Isn’t Krishna only telling Arjuna not to hide and run away from difficult situations and conflicts but to face them like a man? Face life head on and in that bold acceptance of all that life gives the solution will arise of itself.

The more I began to lift my head and face situations, the more life dumped them in my lap!

But I have found a new way to cope. When I see disturbing images of deep torture or suffering about which I cannot do anything , I accept it as part of an imperfect world and surrender it to the Absolute whose game all of this is.

Like Mother Teresa who saw Jesus disguised as the leper and the poor man who came to her to be healed, I see Brahman disguised as the animal going to be slaughtered or the person suffering pain. And I can always send up a little prayer which goes like,
“Oh lord, may the hidden You in that form awaken from this sleep and know your true power! I see the perfection in this play of yours!” Or even sometimes as when I see my mother grapple with her losing memory, I can only be there with her in silent companionship saying “I am with you!”

And sometimes that attention with all one’s presence is all that is needed for the situation to become fluid and dissolve! And that brings me great relief.
And yes. I breathe more easily nowadays.