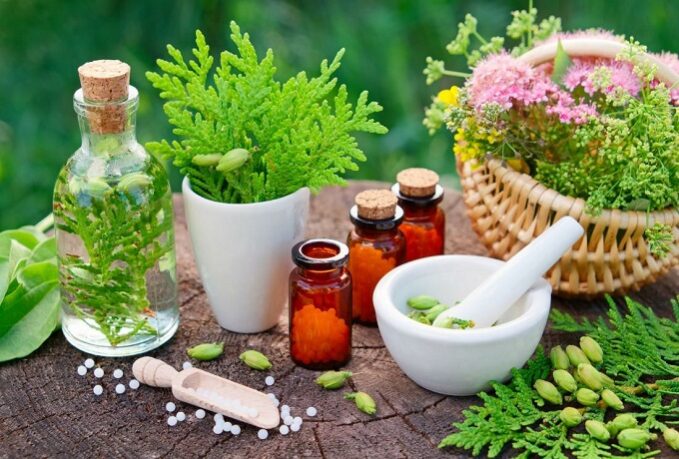 Believe it or not, homeopathy is the second most used medicine in the world,

the first is Chinese medicine, and in the third place, allopathy - modern medicine. 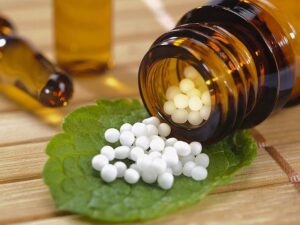 Why is Homeopathy so popular today?

Maybe because homeopathy can be used by babies, children, all people no matter how old are they. It is a very gentle medicine, with no side effects. Homeopathy is very successful in treating all kinds of diseases, including not only the physical level but also the mental and emotional level of one person. Very often my homeopathic colleagues and I hear questions – 'You are a homeopathic doctor, but for what?' Or, 'Are working with adults only, or you are working only with children?'

So, for answering these questions, first I need to explain the basis of homeopathy and how homeopathic remedies work. The Father of homeopathy, Christian Friedrich Samuel Hahnemann, was a German physician, best known for creating the pseudoscientific system of alternative medicine called homeopathy. Dr. Hahnemann had mastery over seven languages namely, German, Italian, Spanish, French, English, Latin, and Greek. He gained further proficiency in Arabic, Syrian, Chadian, and Hebrew. 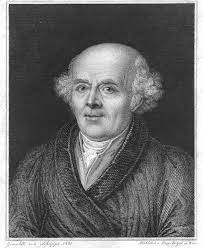 He had a reputation as a clinician as wells as being an acclaimed chemist of his time. One of his hobbies was to translate medical books from one language to other.

He is called the Father of Experimental Pharmacology because he was the the first physician to prepare medicines in a specialized way; proving them on healthy human beings, to determine how the medicines acted to cure diseases. Before Hahnemann, medicines were given based on speculative indications, mainly based on authority without experimental verification.

Hahnemann discovered the remedial powers of drugs and inert substances such as gold, platinum, silica, vegetable charcoal, lycopodium, etc., by preparing the medicines through potentization, these inert and insoluble substances became soluble in alcohol or water and were charged with medicinal force. Dr. Hahnemann espoused the law of cure known as "Similia Similibus Curentur", or "Like Cures Like". This means that a remedy that produces symptoms in a healthy person will cure those same symptoms when manifested by a person in a diseased state. 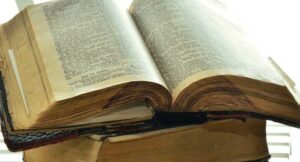 After giving up his practice around 1784, Hahnemann made his living chiefly as a writer and translator, also resolving to investigate the causes of medicine's alleged errors. While translating William Cullen's book, A Treatise on the Materia Medica, Hahnemann encountered the claim that cinchona, the bark of  Peruvian tree, was effective in treating malaria, the footnote to this attributed the effectiveness to the severe bitterness. Hahnemann believed that other astringent substances are not effective against malaria and began to research the effect of Cinchona on the human body by self-application. Noting that the drug-induced malaria-like symptoms in himself, he concluded that it would do so in any healthy individual. This led him to postulate a healing principle: "That which can produce a set of symptoms in a healthy individual can treat a sick individual who is manifesting a similar set of symptoms."  This principle of like cures like, became the basis for an approach to medicine to which he gave the name Homeopathy. This law of cure has been verified by millions of homeopaths all over the world since the time of Hahnemann. 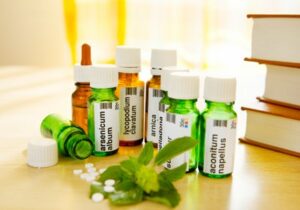 Homeopathy is AHIMSA, the most nonviolent medicine in the world. There are no testing homeopathic remedies on animals or humans. Also, remedies are pills or water dilutions with different potencies of different materials in nature, so they are not harmful. They can be from mineral vibrations, plant or animal vibrations or nosodes...

Before giving the homeopathic remedy, the  homeopathic doctor conducts an interview with the patient, because of a holistic approach to every individual (we are all unique). During the interviews discussion revolves around issues (physical, mental-emotional), habits, dreams, and hobbies. Successful treatment needs to have a very open talk between doctor and patient, based on this information, a homeopath will decide what remedy will give and in what potency. 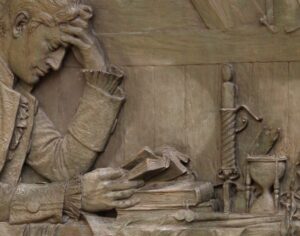 Good homeopathic doctors have to be able to treat all kinds of issues no matter if there is a baby or grown-up person. 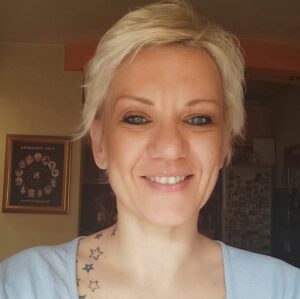