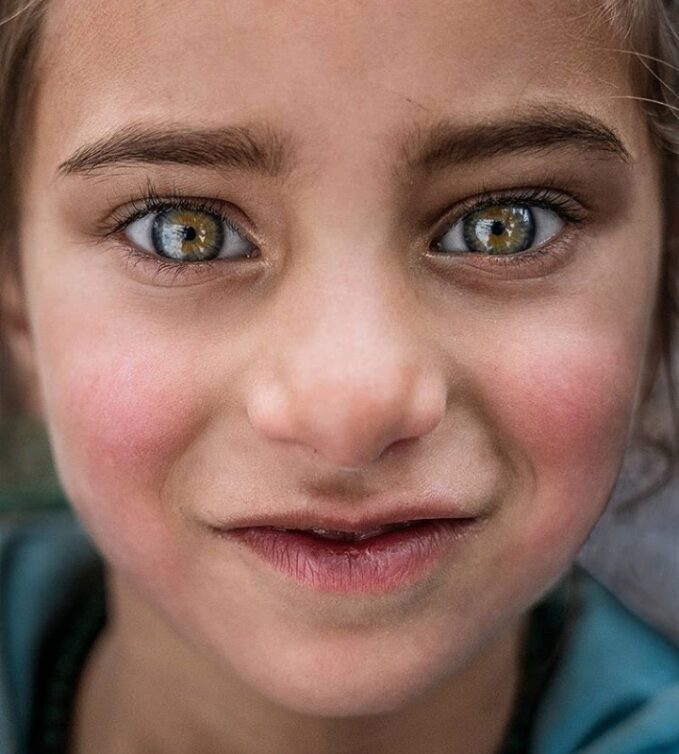 Wojtek Stark is a German-based photographer specialized in street and portrait photography with a very unique approach. His first visit to India back in 2014 was his inspiration to start street photography. Portraits of Tribute to Humanity are amazing stories from his blog about India and his trip there. In his photographs, you see and feel that special connection he makes with every person he photographs.

We are happy to introduce his works to our readers.

Your interest in street photography came from a visit to India in 2014. What is special about India? Are people more open, is it easier to connect with them?

In my opinion, India is by far the most interesting country for passionate photographers. India is very big, has very different climatic zones and diverse flora and fauna, it is ethnically very interesting because of the many different ethnic groups and tribes, it offers the greatest range of contrasts worldwide, it has a very independent culture and much more. A visit to India and you somehow feel magic, you have to experience it, it cannot be put into words. For me, openness to foreign tourists is very relevant. In no other country have I received so much encouragement when I had a camera in hand. 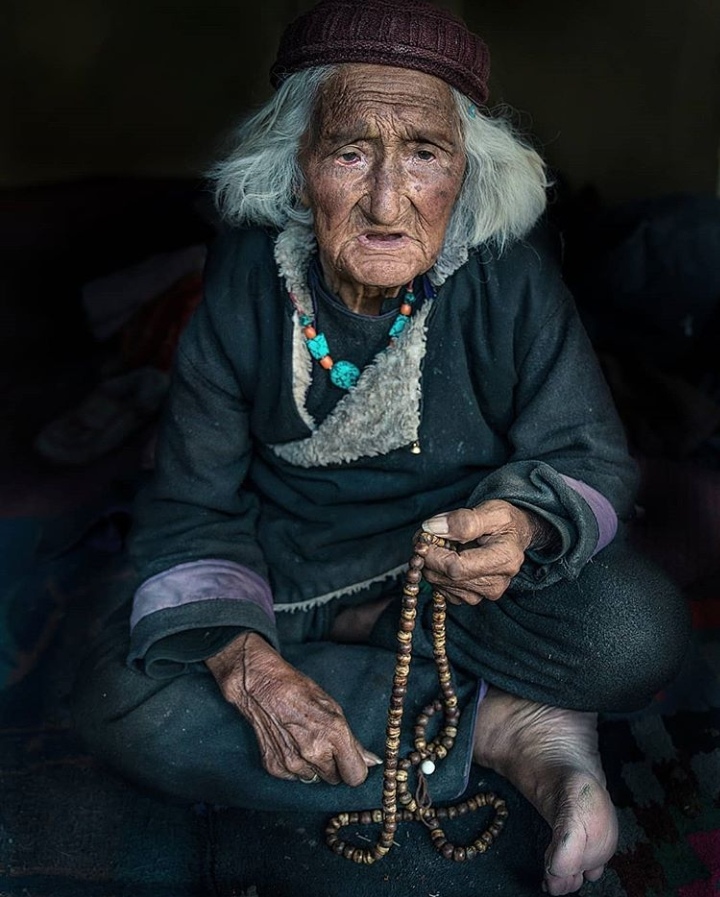 What is your motivation? How do you feel when you are taking photos of people?

I enjoy portrait and street photography, that's what drives me. I am very interested in people, their diversity, and their intellectual wealth in general. I want to express exactly that with my pictures and share it with the world. The connectivity to the depicted person is very different, due to the very different people I meet. From my side, I feel connected to every single person I depict at the moment because ultimately I want to achieve the best possible result and present people as objectively as possible.

For a good portrait, communication and people skills are important, is it always easy for you to approach someone, did you have any bad experiences?

Unless it is a self-portrait, a portrait is always the image of another person. It always shows the depicted person from the perspective of the creator. However, several portraits of an artist are necessary to recognize his potential. Since this type of photography involves people, a certain knowledge of people and experience in dealing with people is very essential. It is often difficult to convince a stranger on the street, it often fails, but it shouldn't prevent a passionate portrait photographer from continuing his work. I haven't had any bad experiences in India because I can assess people well and can always achieve my goals. Now and then you meet passers-by who think they must intrigue themselves, but that's not a problem. 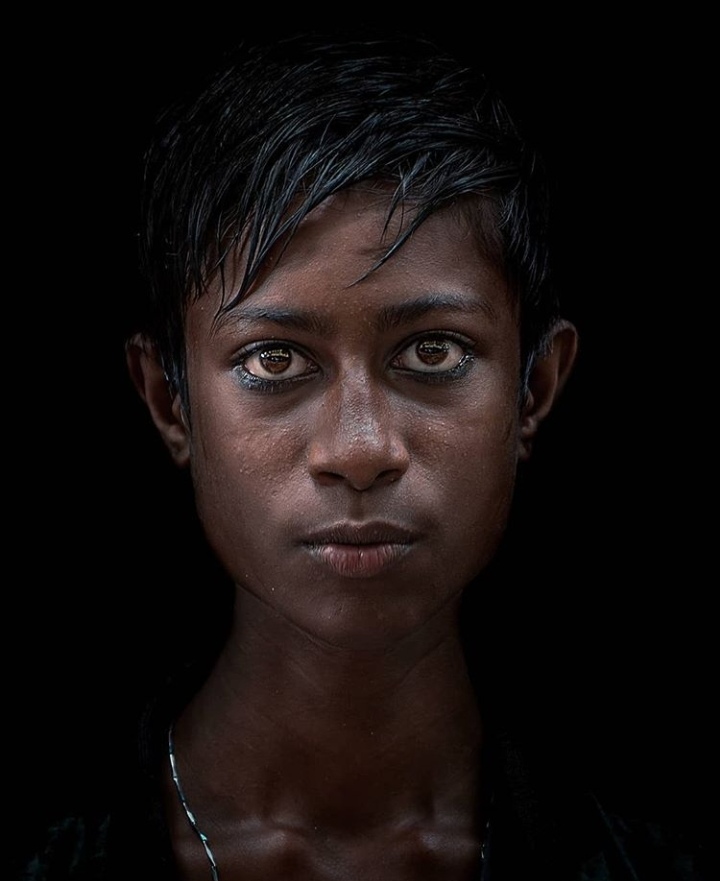 Tribute to Humanity is a huge project, how long did it take and how many photographs and stories were you able to do up to today?

I can't give you an exact number. I have already created an entire illustrated book that includes 77 stories. I'm working on another one. I don't see my entire work of portraits as a project, it is ongoing and unfortunately, the period in question cannot be defined in this way.

Is there something in the human's face that intrigued you to start doing portraits?

I've been very interested in faces for as long as I can remember. I drew them, painted them, and also created various busts (sculptures) until I switched to portrait photography. I find nothing more exciting than trying to read and interpret human faces because a face says a lot. 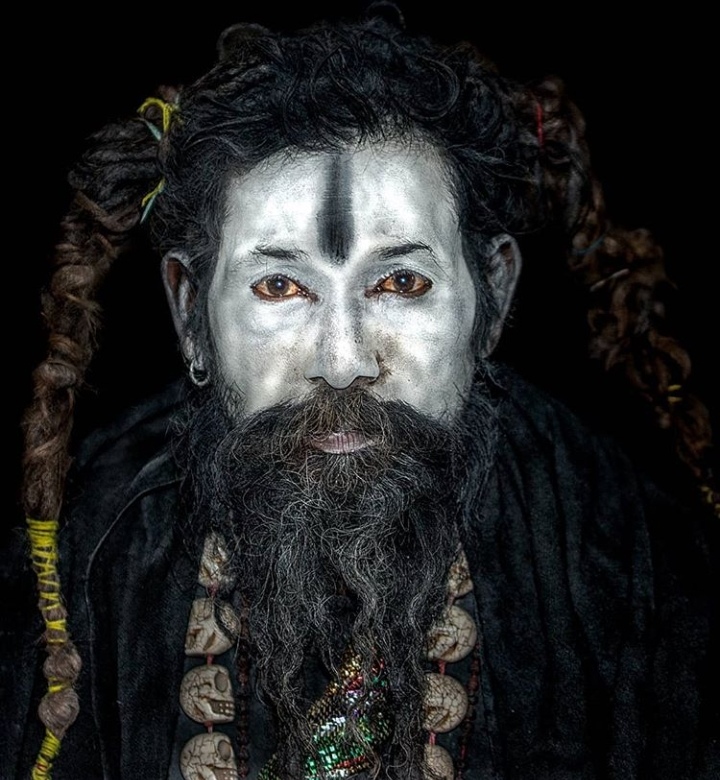 You love natural light, is that what gives a special mood/tone to your portraits?

Natural light is a technical component of portrait photography. Since I want to depict as realistic as possible, I hardly use any artificial light or reflectors. I like to look for settings that are playful with light because you can move a lot with light and shadow. I see natural light as a component of my photographic work and don't necessarily judge it to be decisive for my style.

I love the photo called a girl with the blue eyes (I'm not sure if that was the exact title), it portraits a girl with a rare genetic disorder-story below the photo is beautiful. Can you tell us a little bit more about it?

I always look at the train stations when I'm in a city, including Churu, Rajasthan, where the photo was taken. There I saw a waiting family from which this child with the intensely blue-colored eyes stood out very much. I then approached the parents and asked if I could take a portrait of the child. They allowed me to do so immediately, so I turned to the child to get his positive attention. Since the whole family had been waiting a long time for a train in the midday heat and there was visible tiredness on their faces, I only took a snapshot so as not to put additional stress on the child. I know that this face could be photographed much better, but unfortunately, the circumstances weren't there at the time. I very much regret it, just as I regret not having given me the parents' phone number so that I could photograph the child in their hometown. 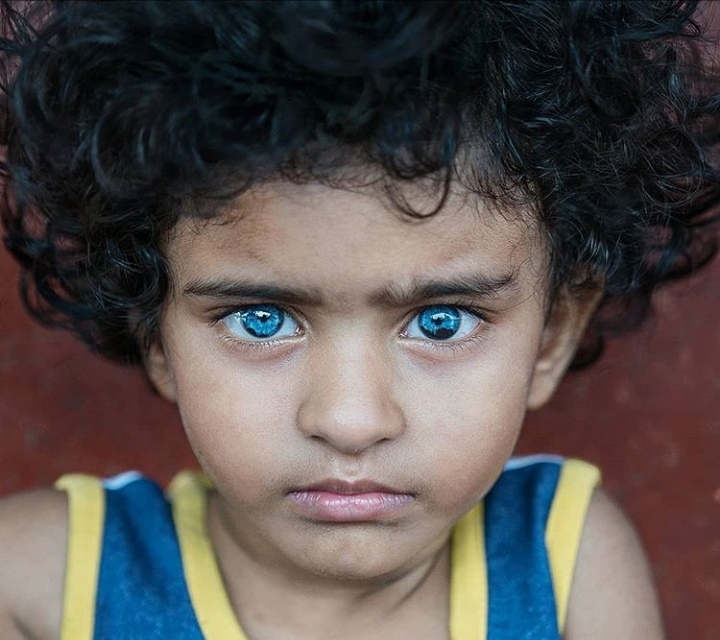 Freedom to stop wherever you want and stay as long as you like is something that not everyone can afford, please share some anecdote from your journey with a motorcycle.

You've visited many holy places during your trips, what were the most powerful experiences that touched you deeply and maybe changed something in you?

I have seen many locations in India, but these are not my focus, but people and encounters. However, there are places in India where I've felt very comfortable and which have a special attraction for me. These include the main crematorium (Manikarnika Ghat) in Varanasi, Uttar Pradesh, Triveni Sangam in Prayagraj (formerly Allahabad), the temple complex at the place of initiation of Buddha, in Bodh Gaya, Bihar, the Mantalai Lake near Kasol, Himachal Pradesh, and a certain stretch of the route Leh - Manali Highway that runs through the middle of the Himalaya Mountains. An experience at the last-mentioned place is described in my blog. I think this was both my biggest challenge so far and a noticeable change in my person. 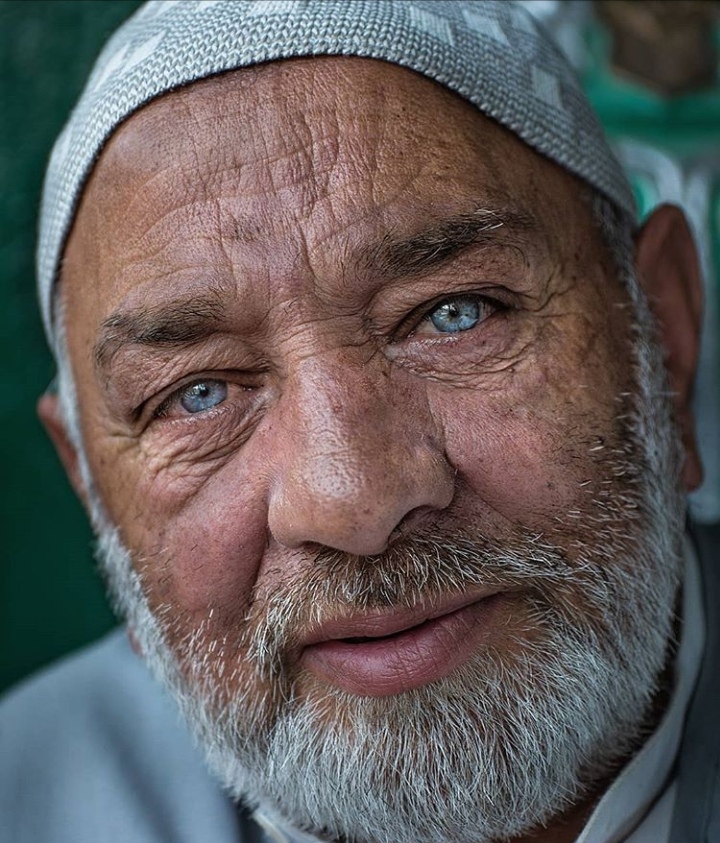 What are your plans? How can people apply for your workshops? We now live in challenging times, have you consider online workshops or classes?

My plans were completely turned upside down by the global COVID 19 pandemic and so I cannot make any reliable statements as to when and whether I will be offering street photo workshops again. All news about my work will continue to be published in my Instagram feed and on my website. My current plan is to return to Germany in November to continue working intensively on my book, as I still have to edit all of the images. This will take some time as I only want to publish my best pictures in the best possible quality. The viewer should be able to see the fascination of India clearly, and I'll work on that.

If you are interested in 1-on-1 photo training visit:

Sep 29, 2020Editorial Team
Getting to Know Your SelfThe September issue of the Awakening Times is Out!