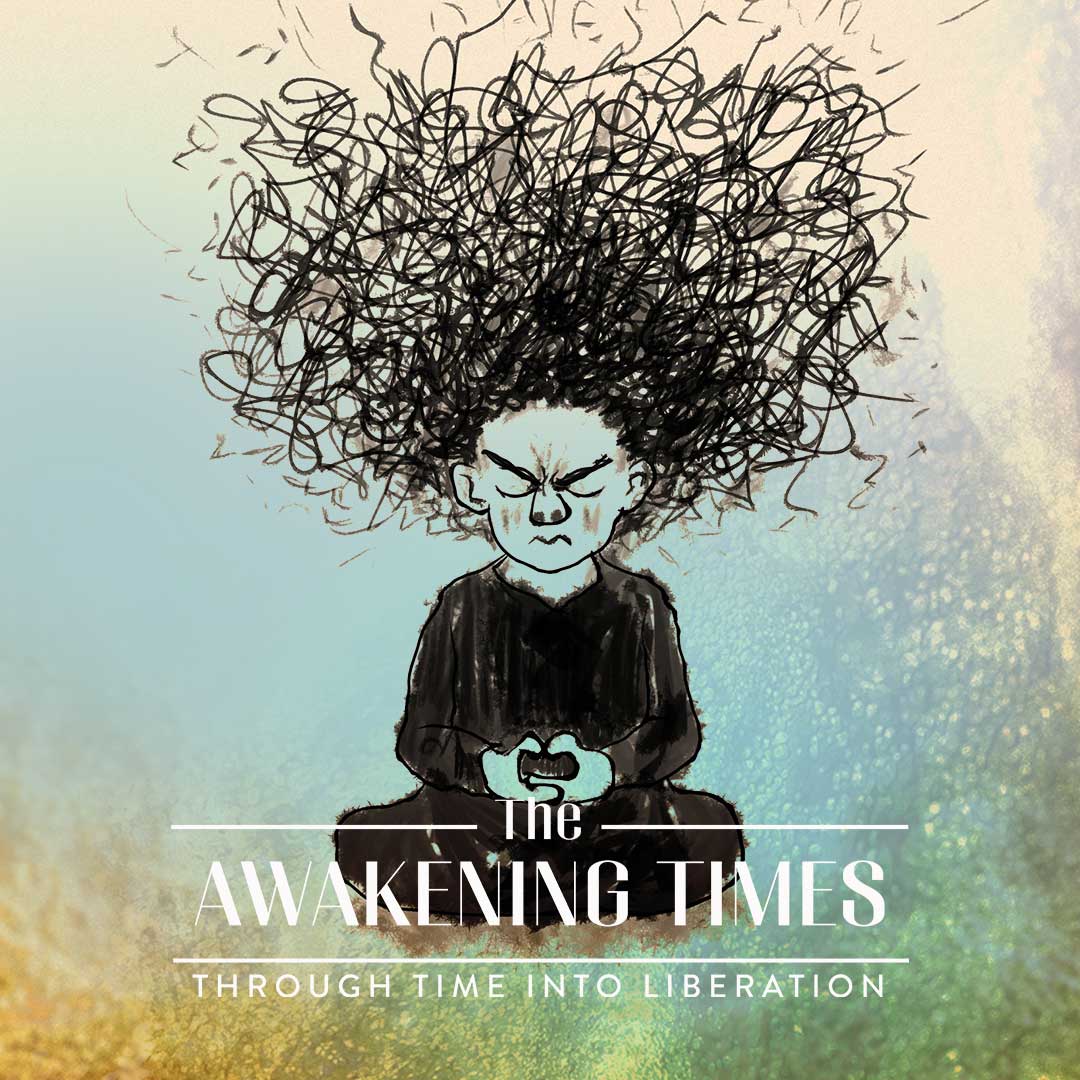 Is ignorance the root of all suffering?

Right in the middle of editing the video recording of a talk my mother gave at the Theosophical Society this past Sunday, I became aware of an interesting insight arising in my mind. Gracefully intertwining itself with the details of my perceptual experience, it composed an elegantly congruent illustration of the concept of subjectivity.

In her talk under the sub-heading “The Question of Evil”, my mother stated, “ignorance is the root of all suffering”. Her and I have had lengthy, in-depth discussions on our interpretations of this – and similar – topics before (usually culminating in a swift clash of our oddly disparate views on an exact same issue). Allow me to take this opportunity and share with you this (self-proclaimed) intelligible, comprehensible illustration of how everything –  even going as far to say, objectively, reality itself – is open to the subjective interpretation of the individual mind perceiving it.

Firstly, our control observation; the definition of ignorance from Wikipedia.org:

Secondly, a summary of how my mother interprets the statement in question – coming from her perspective as a life-long Theosophist and Spiritualist:

Ignorance inhibits a person to accurately perceive a particular aspect or detail of their environment, interactions, or the world.

When the average person is unable to see a particular thing otherwise within their observable proximity, it is within logical reason to deduce that their eyes may be “closed”; shielded or veiled in some way.

A person with their eyes closed is most likely asleep.

A person with their eyes shielded is most likely conditioned.

A person with their eyes veiled is either under the influence of imposed manipulative control, or is too distracted to notice the detail of things. Either way, the person is veiled from perceiving any impending – or possibly ominous – threat.

An “awakening experience” is what is needed for a sleeping persons eyes to be opened up; so that they’re able to accurately perceive any possible threat which may be upon them. An “awakened” state is also necessary for a person to be able to correctly recognise their own negative behaviors.

Spiritual awakening, or ascension, dissolves said shields and veils – bringing the person into a more consciously aware (and subsequently less ignorant) state of being.

The views of the ignorant person are easily molded, and can be strategically coordinated or employed by those who wish to control humankind. Logically then, an awakened person has developed more of a resistance to these types of tyrannical, authoritarian mind controls.

Through externally manipulated or influenced actions, the ignorant person causes injury, harm and/or suffering to not only themselves, but to the environment and other people as well.

Such suffering, harm and evil remains unseen by the ignorant perpetrator, who simply does not know any better than their subjective “good” intentions.

Thus – logically – ignorance is the root of all suffering.

Lastly, observe the disparity evident in contrasting my very own divergence of interpretation on the topic in question:

Ignorance means that a person simply is not aware of (ie; is not knowledgeable in) a particular area or aspect of their environment, including those of an interpersonal nature.

Every single human being is ignorant to some thing or another; incapable of ever knowing all that there is to know about everything, everywhere, through all of time. [Author’s note: notice my blatant use of absolute statements – plastered here, there and all over everywhere].

Generally, people seem to have a predisposition to attach themselves to the belief of being able to either know something for certain, comprehend something in its entirety, skillfully deduce all “facts”, or intuitively sense the ultimate “truth” in just about anything – everything, everywhere, any given time.

In facing such an incongruent conundrum, the more a person insists on having all of the “facts”, or knowing for “certain” the complete and whole “truth” in a situation, the more their internal dissonance seems to be turbulently fostered.

A magnified internal dissonance is a powerful driving force behind furthering attachment to any discoverable “facts” or evidence that could bolster a specific case – and a desperation to consolidate an objectively infinite “truth” from within a finite frame of reference.

This level of inexorability could lead to many types of suffering, not only for the dissonant individual, but those in their environment as well (with their failure or frustration possibly expressed through external conflict, despair, grief, anger, hatred, vengeance, jealousy, greed, insecurity, shame, dishonesty, violence, and so on).

Such dynamics may cause people to be assigned inaccurate or subjective “personalities” by persons under the influence of this construct – based solely on the immutable, naive perspective of an external mind incarcerated by – yet entirely blind to – its very own ignorance.

Each of us in very much the same way, is capable of labeling another person, a place, thing or situation as inherently/absolutely “evil”, or “good”, or “tyrannical”, or “saintly”, etc. Objectively, very few things are as rigid and static as this view would have us believe.

To conclude, the prominent predispositions in mankind seem to be 1) the ignorance of a certain viewpoint being limited to the parameters of an individual’s accumulated experience; 2) the assumption that we have the ability to know of all things, even things outside of our tangible or immediate field of knowledge; 3) the belief that all people – and all living or non-living things, over all of time, ever – share a singular and somewhat similar perception of their existence; 4) the ignorance to the possibility that each unique individual aspect or expression of existence, holds within it its very own, possibly very unique experiences in interfacing with the reality surrounding it; and lastly 5) the concept of “right or wrong” , and “good or bad” being that of a static ABSOLUTE, of a rigid and set-in-stone nature (and the allowing of subsequent justification for harmful actions or suffering inflicted through this belief).

Thus – logically – ignorance is  the  one of various roots of all suffering.

The purpose of this article is not to dissect or discredit any one particular interpretation, viewpoint or definition. It is simply a comparative consideration, illuminating the sometimes polarised contrast apparent when interpreting reality through our inherent subjectivity. My hope is that this reading has exposed a bit of the tendency we have to overlay our own version of reality over that which is actually real