Home German Scientists Discover That Water Has A Memory

German Scientists Discover That Water Has A Memory 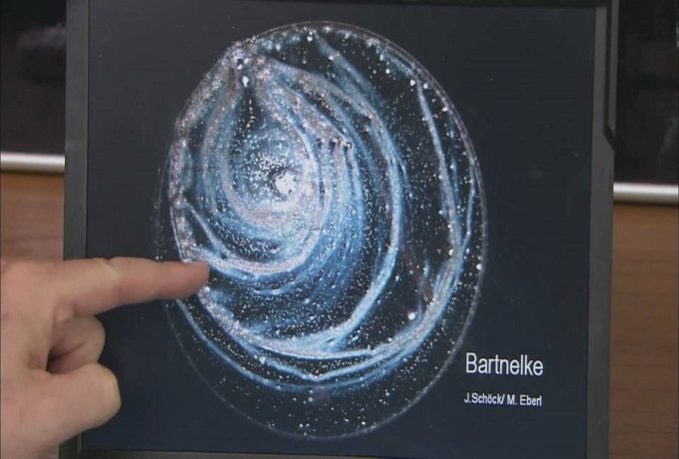