Throughout time there were always a lot of challenges and various up and downs in our human history, luckily for us there were always powerful Game-Changing individuals, Masters and Saints who decided not to go with the established systems and common practices on already well-known walked paths. They broke all comfort zones, social norms and various others obstacles to provide something very special and worth looking at even to this day as you read this. We remember them with gratitude as they inspire us all to be selfless and to aim to become game-changer ourselves. They rekindle the fire in our hearts so we can realize our inspirations and proactively act on them.

Here are some of “Game Changers”: 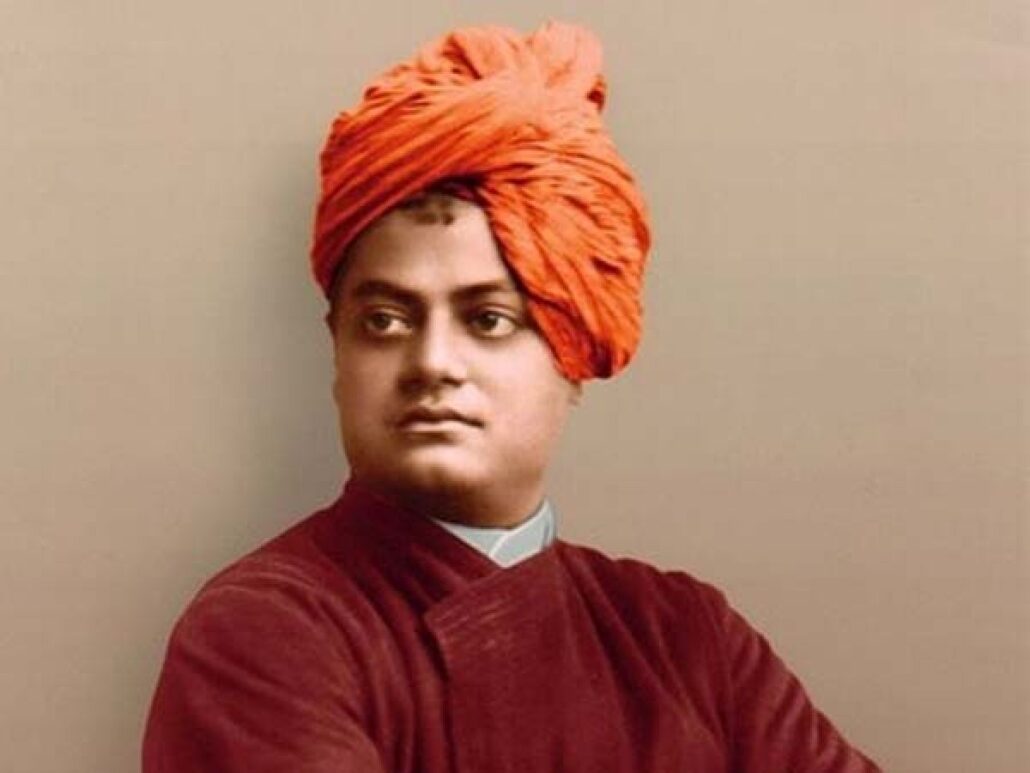 Narendranath Datta, better known to the world as Swami Vivekananda, was born on January 12, 1863 and left his body in July 4, 1902. 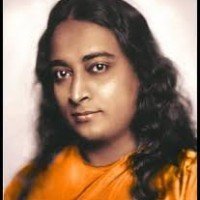 Mukunda Lal Ghosh, better known to the world as Paramahansa Yogananda, was born January 5, 1893 and left his body in March 7, 1952. 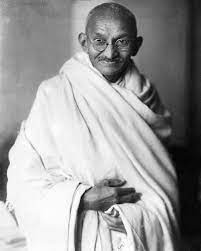 Mohandas Karamchand Gandhi, better known to the world as Mahatma Gandhi was born 2 October 1869 and left his body in 30 January 1948.

There are countless “Game Changers” throughout history. All of them call us to make the world a better place through non-violence, positive action, selfless service, uniting opposites and accepting differences. We really hope that after this short article you are feeling more inspired and ready to become the change you want to see in the world.