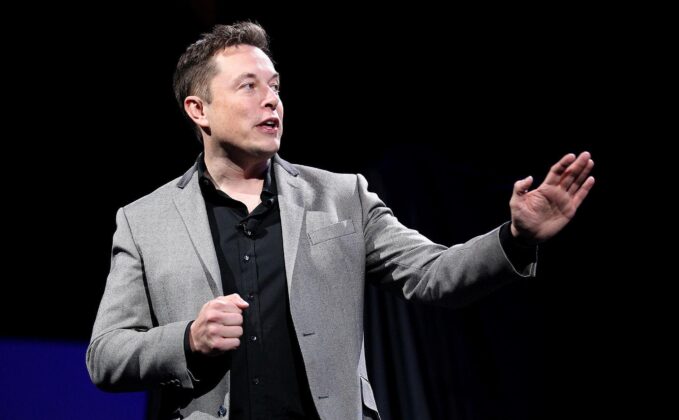 Game changers are an integral part of creating change for the positive, especially in times of great social and economic in society. But what sets game changers aside from the regular Joe? What makes one person so inspired, so invigorated and so focused to not only Believe in their game changing idea, but to also go out and make that change happen??

There are a few distinctive ideas in the characteristics of the Game Changer:

One such game changer I would like to write about today is Elon Musk, one of the richest men on the planet!

Here is some interesting facts about Musk):

ELON MUSK is an engineer and entrepreneur who builds and operates companies to solve environmental, social and economic challenges. He co-founded PayPal and currently drives strategy, development and design at two companies he created, Space Exploration Technologies (SpaceX) and Tesla Motors. Musk is CEO and Chief Designer of SpaceX, the company he founded in 2002 to build the world’s most advanced rockets and spacecraft with the ultimate goal of extending human life to other planets. Musk led SpaceX’s efforts to be the first private company to successfully launch and dock a spacecraft with the international space station.

Musk is a trustee of the X Prize Foundation, which promotes renewable energy technologies, and sits on the boards of The Space Foundation, The National Academies Aeronautics and Space Engineering Board and The Planetary Society. He is also a member of the Stanford University Engineering Advisory Council.

"When something is important enough, you do it even if the odds are not in your favor."

"Some people don't like change, but you need to embrace change if the alternative is disaster."

"Failure is an option here. If things are not failing, you are not innovating enough."

"People work better when they know what the goal is and why. It is important that people look forward to coming to work in the morning and enjoy working."

"The first step is to establish that something is possible; then probability will occur."

"I always have optimism, but I'm realistic. It was not with the expectation of great success that I started Tesla or SpaceX... It's just that I thought they were important enough to do anyway.”

"You shouldn't do things differently just because they're different. They need to be... better."

"I think we have a duty to maintain the light of consciousness to make sure it continues into the future."

"People should pursue what they're passionate about. That will make them happier than pretty much anything else."

"My biggest mistake is probably weighing too much on someone's talent and not someone's personality. I think it matters whether someone has a good heart."

It is clear that Elon Musk is a revolutionary in current times, whose powerful mindset and unique approach to life has created and will create endless possibilities for mankind. Even if one does not have the inclination to travel out of space or have such interests, they can still gain empowerment and inspiration from Musk to move goals forward both personally and in a professional capacity.