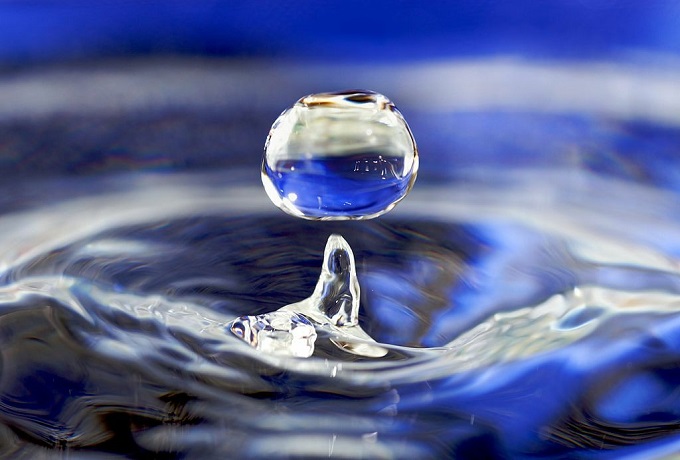 Did you know that 99% of your molecules are water? We live in water, move as water, and experience Life through the memory of water. The quality of water isn’t just restricted to its mineral content, pH levels, and purity. Water absorbs and responds to both positive and negative energy. Factors such as pollution, radiation and even emotions can impact water and disturb its natural state, harming its communication potential within our bodies.

Dr. Eric Laarakker and Mr. Dolf Zantinge dedicated their lives to studying this phenomenon. Their lab in the Netherlands was the wonderland of many, many discoveries that illuminated a path to a new science, to a new understanding of what water can do for our health and well being.

We all know that regular tap water consists of H2O molecules, yet almost no one knows the life behind those molecules, how they behave and what their function is. Double Nobel laureate, Linus Pauling said that water rearranges its molecular arrangement to encode, transmit, and integrate new information, similar to storing ‘memory’. 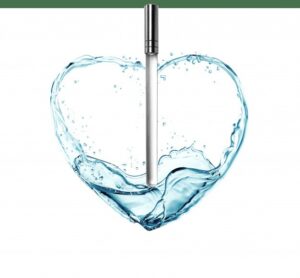 Dr. Laarakker and Mr. Zantinge realised that H2O molecules usually exist in a chaotic state. They move chaotically and they crash into each other. We are not aware of that phenomenon because it happens on a microscopic level. They also realised that those same molecules can start forming various liquid crystalline structures and that those structures can have a profound influence on all life. 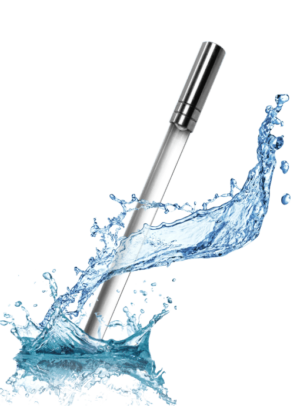 After 15 years of continuous research, Dr. Laarakker and Mr. Zantinge developed the Analemma. Analemma full spectrum coherent water is a new development which converts ‘chaotic’ water into coherent water. It is made by converting normal tap water into its liquid crystalline state, i.e. the original coherent state, by restructuring how the H2O molecules are arranged. This means that the water reaches its full communication potential. This water is structured in a crystalline form, where it receives positive, constructive information and rejects destructive, harmful information. The process has been developed through research on natural electromagnetic fields.

To test the impact of Analemma water Dr. Laarakker, Mr. Zantinge studied the of coherent water on humans using a thoroughly researched testing method called GlycanAge. Glycans are sugar molecules that surround and modify proteins in the body. Glycans influence and respond to genes, the environment and lifestyle choices. GlycanAge is a scientific method of testing a person’s biological age based on the state of the immune system and inflammation. The team behind GlycanAge consists of scientists, researchers, doctors and authors who have spent years developing and refining the test. The test consisted of healthy volunteers. They first did the baseline test to determine their biological age. Then all the volunteers drank the Analemma water for three months (at least a litre a day). Everything else in their lives stayed the same. Their diets were the same, their exercise regimen was the same; the only thing they changed was the water they drank. The results were remarkable! Almost every single participant of the study experienced an incredible 1 – 12 years of biological age rejuvenation. Their entire immune system underwent an overhaul. 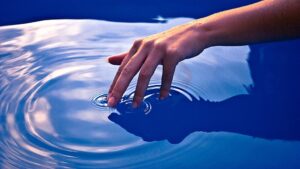 A constant evolution of technology has created a world that is permanently and globally connected via Wi-Fi, 4G and 5G networks. A wider frequency range is required for a 5G network, which calls for an increase in the number of antennas and satellites used. Numerous studies explored how the frequency levels in technology affect our bodies. The scientists still remain divided. Some studies argue that 5G networks are not harmful to the humans and the environment, while others suggest that a potential health risk needs to be considered, and that thorough future research is crucial for better understanding of the new technology. Furthermore, some studies have shown that new network grids negatively influence the bacteria in the human body, which could pose major problems in the future, since the importance of bacteria in the human body is a well-recognized fact among the scientists.

In addition to the immense benefits to human health, coherent water carries substantial potential in agriculture. Fruits and vegetables grown with this water have shown almost 50% higher energy storage capacity as well as longer shelf life. Consistent use of coherent water has also led to rejuvenation of soil and dramatic improvements in productive life of plants and hence their yields. 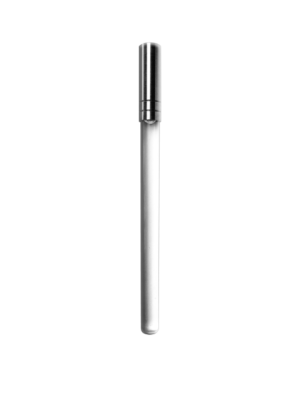 The next step of the experiment was to make the rain water coherent. When exposed to 4G and 5G frequencies, the energy levels of coherent water also dropped, but stabilized much quicker when compared to the regular water stabilization time.

With all the research and scientific data backing the advantages of coherent water, Analemma brings to us the coherent water tube that we can use every single day. The full spectrum coherent water comes in a sealed quartz tube that needs to be swirled in drinking water for a few seconds before consumption. It is an infinitely reusable tube that can be used for drinking water and also can be used to charge the water used for plants, soil regeneration and also has industrial applications – from chaos to harmony in just a swirl.

Coherent water’s molecules are aligned and it gives us alignment; equilibrium, in mind, in intellect, in body, everywhere in all aspects of our life; equilibrium. The water you drink today will determine your life tomorrow.

To find out more or order your own coherent water tube, visit the website:

2 thoughts on “Coherent Water – Transformation and Immunity through Water”