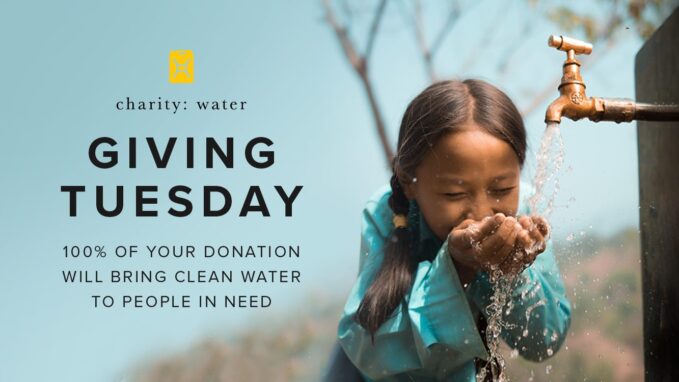 At 28 years old, Scott Harrison had it all. A top nightclub promoter in New York City, his life was an endless cycle of drugs, booze, and parties. But 10 years in, desperately unhappy and morally bankrupt, he asked himself, "What would the exact opposite of my life look like?" Walking away from everything, Harrison spent the next 16 months on a hospital ship in West Africa and discovered his true calling. In 2006, with no money and less than no experience, Harrison founded charity: water. Today, his organization has raised $496 million to bring clean drinking water to more than 11 million people around the globe.

After a decade of indulging his darkest vices as a nightclub promoter, Scott declared spiritual, moral, and emotional bankruptcy. He spent two years on a hospital ship off the coast of Liberia, saw the effects of dirty water firsthand, and came back to New York City on a mission.

Upon returning to NYC in 2006, having seen the effects of dirty water firsthand, Scott turned his full attention to the global water crisis and the (then) 1.1 billion people living without access to clean water.

He established a small core team in a tiny Manhattan apartment and created CHARITY: WATER.

THE ORGANIZATION SET OUT ON A BIG MISSION, TO BRING CLEAN WATER TO EVERY PERSON LIVING WITHOUT IT, and an even bigger vision, to reinvent charity with an innovative 100% model and radical transparency, proving every single water project funded.

Fourteen years later, with the help of more than 1 million supporters worldwide, charity: water has raised over $496 million and funded over 59,000 water projects in 29 countries. When completed, those projects will provide over 11 million people with clean, safe drinking water.

If you are asking WHY WATER, this is what charity water says: 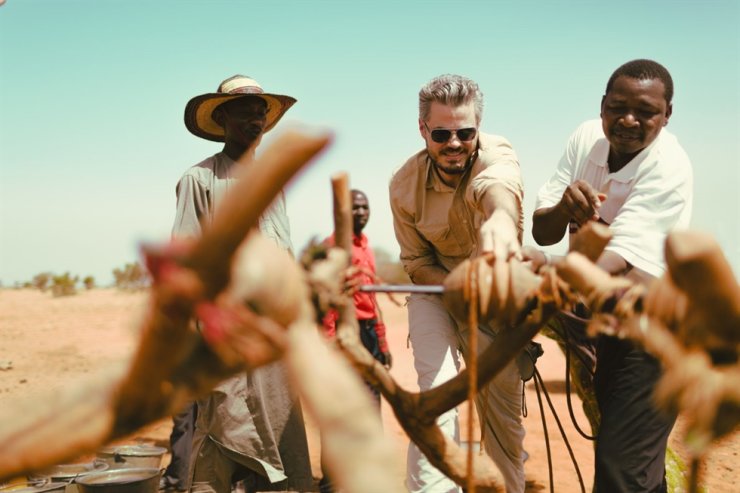 The water charity team offers people to get involved in various ways, including very creative ideas. As they say “The craziest thing we can do is nothing.”

If you want to support their quest for ending the thirst of the planet, you can

If you are interested to support the WATER charity and join their mission of ending the thirst of the planet, you may find more details on their website: charitywater.org

What is interesting about this non-profit organization is that they are committed to a 100% model. This means that 100% of public donations go directly to fund clean water projects. This idea is not welcomed by everyone because some think that this gives the public unrealistic expectations. But so far, more than 1 million people from 100+ countries have given in this way.

With a clear purpose, selflessness, conviction and dedication we can achieve imaginable we just need to dare to take the first step!

Jan 27, 2021Editorial Team
Veganuary On A Quest Of Enabling Humanity For EveryoneBeyond Hunger by 2030 - Is it Possible?