Home Archaeology of the Soul, Part 9

Archaeology of the Soul, Part 9 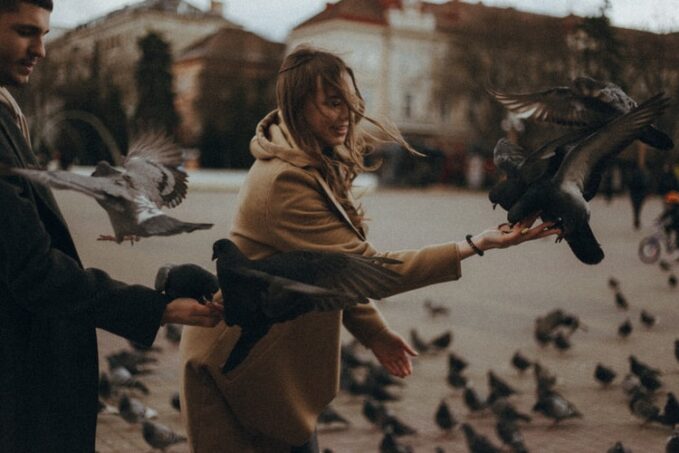 “You five will be insecure, and you twelve will be self-absorbed.”

I once read in a book about reincarnation that souls are born with character, meaning; we are not just a blank piece of paper on which we write our lives afterwards, but we have something personal, ours, and completely, God given, which determines us in all realities (here on Earth and in others).

That was a “wow” moment for me but, after that, I didn't experience anything similar until the movie "Soul." This film confirmed something else that my soul instinctively knew but didn't get confirmation (I’ve written about that previously in this series): that our spark is not our life's purpose, and that there is a huge calculator up there, which, in my opinion, limits not only our days on Earth but also the amount of worldly goods we will receive. I mean not only money but anything that can make us happy in 3D reality, and, perhaps, unhappy.

Well, from what I've displayed, my soul is clearly a rebel, a revolutionary, an idealist, a fighter for justice and equality forever. In almost all the lives I have "seen" I have "told my story", bravely, heartily, with 100 percent conviction, lived those beliefs without compromise and, almost always, ended in violent death, at an early age.

But you know what? I like the character of my soul so much! And I'd probably do the same thing again! In fact, I have done the same in this life, even after I gave birth to a child at the age of 36: rebelling, exorcising my truth, holding on to my beliefs despite everything and everyone... Thank God, mankind has long surpassed the guillotine and incineration at the pyre as a means of adapting to society (now they're just ignoring you), and here I am: alive at 53 and, I must admit, finally less rebellious and shedable.

Not because I've become wiser or less brave, but because I'm so tired. The more tired I got in this body, the less I experienced God torturing me (never killing me, but exhausting me with hunger and giving me water, just enough to stay alive but struggling for longer)?

One thought, first just a faint flash, then an increasingly clear flame, was asking me, "What are you missing here? You don't see something here, you keep not seeing something, and it's very important..."

And then, somehow, it became clear to me: he's giving me plenty of time this time: time for what? What is it I’m not understanding and learning? Accept what's coming to me? Appreciate the life I was given? Learn to go around obstacles instead of crushing them?  Get rid of everything, even (the character) of my soul? Because it's as if she, (a freedom fighter since forever) somehow trapped herself somewhere, not wanting to overcome, to separate, to fire all she had to do: herself?

I'm beginning to doubt: maybe, just maybe, we as souls receive character at birth as just another spark, an initial spark that pushes us through all lives, lures us to move on, further in this incredible adventure, in which at some point, when everything becomes too familiar and boring, we even need to get rid of it, to get back into the womb of our mother, in what it is before "the great before": the very Source itself.