Home Archaeology of the Soul, Part 8

Archaeology of the Soul, Part 8 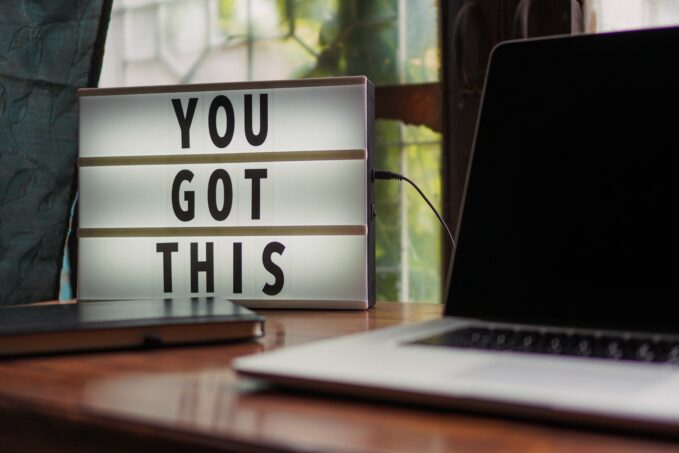 What does it mean to be inspired by Mohanji?

When we're inspired by someone (often a person who's unreachable or unknown to us, maybe not even alive), we mostly don't receive feedback in that relationship, there's no palpable energy exchange but, we're thrilled when we hear something that this person has said or has done to influence their environment, and it can encourage us to do something similar, but that's usually where the story ends. However, to be 'inspired by Mohanji, that's where my own story begins.

Firstly, one has to be at a spiritual frequency that's high enough to be able to connect with Mohanji on a higher level, (it's not like you can just call him on the phone to exchange opinions about something or ask him for advice). For me, it's not an inspiration that has triggered my imagination because I've read one of his posts, that sparks an idea, I'm usually just continuing to live my normal life, benefitting and expanding from the power of the source, with the situations around being adjusted according to the pace of expansion. (In fact, at the pace of what I 'might' become, within that expansion). I have to say, in my case, this inspirational idea is always more than I believe I can achieve at that particular point in time. Or possibly, something I am quite able to do but something that I have a firm resistance to put into action. Maybe I could give you some advice at this point? Never believe that just because you don't 'want' or don't 'like' to do something, that you're not going to have to do it because, out there, within the source, the minute you believe something like that, a flashing red light appears whistling a loud and unpleasant tune and then, you will find yourself being crushed by a whole avalanche of events that will force you to change your beliefs, your attitudes, break your blockades and invisible walls, and to spread your heart and soul. To give up, more and more, and then – just a little bit more...

What you're having to give is exactly what you've previously felt powerless to give and this inability to deliver, perfectly illuminates exactly what is missing within your make-up, this missing ingredient is something you clearly 'need' and, when you need something, it means you're in the absence of it, right? But this challenge is exactly what sets you up, to give; love, attention, understanding, support, whatever you are lacking at this time and this struggle within will bring your daily circumstances to the fore for you. And now, at this turbulent stage, you might even begin to recognise what's going on here; that the source is providing an opportunity to realize that you actually do have it all, that you're rich inside with an abundance of good, and that your resistance is just the result of past experiences in which you've been hurt, let down and lied to by those who've also had an abundance of good in them but likewise, they too hadn't been aware of it... or, they were aware, but like you, they were also hurt...

And so, in time, you will come to realize that you've given up moaning and listing all of the obstacles (that are real and serious, of course) and that somehow, at some point, you began to wonder how you could overcome this obstacle and achieve the goal. You had begun to ask yourself a very simple question: “How do I do this?”, and this, you will find, is the question that Mohanji will ask, in person, when someone offers him reasons why they can't do something. Somehow, in his name, you begin by asking yourself that very same question too.

It's then that you realize that you had 'surrendered' and allowed yourself to be guided and that you were indeed inspired by him. Jai Mohanji.

Apr 1, 2021Editorial Team
The February issue of the Awakening Times is OutHow to Take Care of Elderly Parents